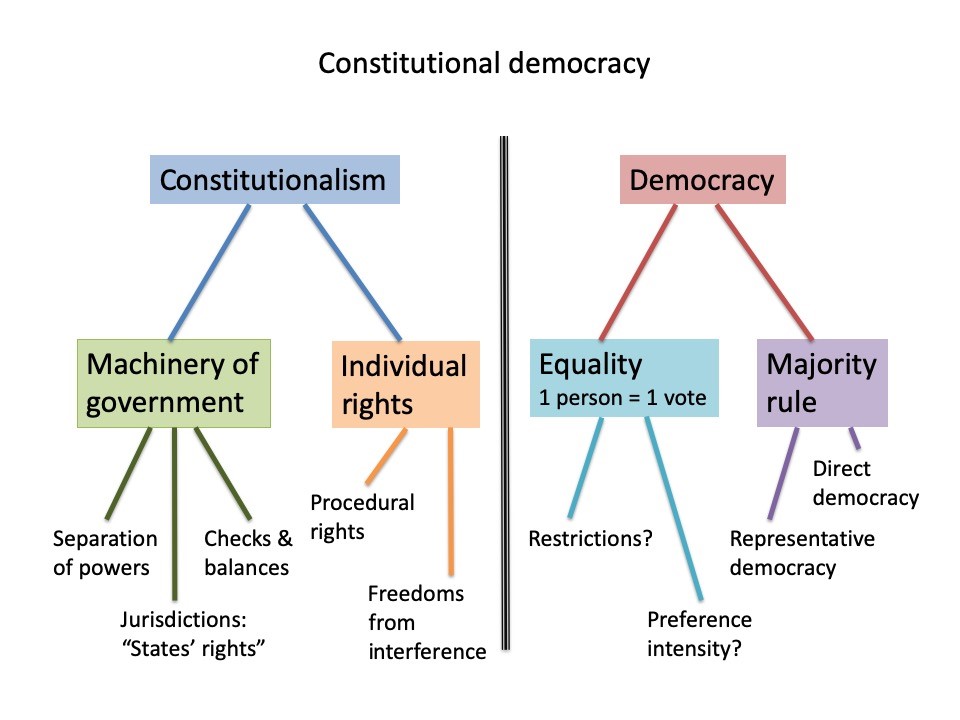 Physical boundaries of electoral areas are the source of marginalisation of certain areas and ethnic divisions.

But the proposal did not appear to sit well with some members, with Budalangi MP Raphael Wanjala. Quick to point out that the system could reduce the electoral process into a ‘family affair’.

Kajiado East MP Peris Tobiko said: “This may come to crucify a lot of members voted in by Kenyans in their individual capacities in their appeal to the electorate.

“These were reactions to the proposal for adopting Proportional Representation (PR). That would do away with electoral boundaries. And focus on party ideologies and strategies.

This has been my pet subject for a while, which I presented to the BBI team in a memorandum. Hon. Wanjala’s concerns can be termed as FEAR of the UNKNOWN.

His worries may be based on the perceived difficulties in neutralizing (dislodging) the family ties in the existing parties.

That are, essentially, properties of those who lead them. It will, indeed, take time to replace cultism with ideas.

Yet, there must be a starting point for any change. Once it takes root, PR will move away the electoral process from individual controls (family affairs) to strong institutions.

Based on ideologies. Political Parties will be developed into distinct ideological entities as it were for KANU and KADU at independence.

It would follow the South African model as presented by Speaker of the National Assembly. With modifications to suit our circumstances.

A President or leader of a party can be replaced mid-stream, without occasioning a General Election as happened with Presidents, Thabo Mbeki and Jacob Zuma.

Hon. Peris Tobiko’s concerns reflect FEAR of the AUDIENCE. She may have developed a strong rapport with her electors.

Which guarantees her re-election. To stem this fear, there is room for Independent Candidates in the Constitution.

It is a genuine fear because Independent Candidates would have to cast their nets beyond their local habitations.

To achieve the minimum number of votes, say 200,000 that may be set for one to qualify for allocation of a parliamentary seat.

It would require much effort and resources to traverse the country. The Independent Candidates will, also, be required to demonstrate distinct ideologies.

Supported by convincing manifestos that would resonate or appeal to many voters across the nation.

All said, PR has more pluses than negatives. It is a better measure for one person-one vote maxim.

It gives room to fight discrimination on account of ethnicity (tribalism, nepotism and clannism), regionalism, gender, youths, disability and other modes of marginalization.

It will, also, cool down temperatures associated with competition between individual aspirants, where a candidate has to expend abundant resources from personal sources.

The current form of universal suffrage that focuses on individual aspirants is in-built with the temptation for aspirants to steal.

Just to mention a few scandals at national level). In any case, the calibre of legislators we have suggests that voters lack civic education to elect servant leaders.

In the absence of civic education, and seeing no change after every election cycle, voters have given up on the scrutiny of candidates.

And, openly, demand for hand-outs or vote on euphoria (where party nominees are as good as already elected in certain electoral areas).

Just look at what has happened in Kiambu and Nairobi gubernatorial seats. And the calibre of MPs who are bought with Ksh.10,000 inside parliament lavatories.

The universal suffrage under PR focuses on Parties and their Manifestos. The Party organs are empowered to operate according to procedure, insulated from individual manipulation.

The Party lists are, exhaustively, discussed by party members, starting from the grassroots to ensure that the face of Kenya is captured.

The party, not individuals, take responsibility and accountability for implementation of projects and programmes.

With parties being funded, PR is the way to go to avoid enriching owners of political parties from public coffers.