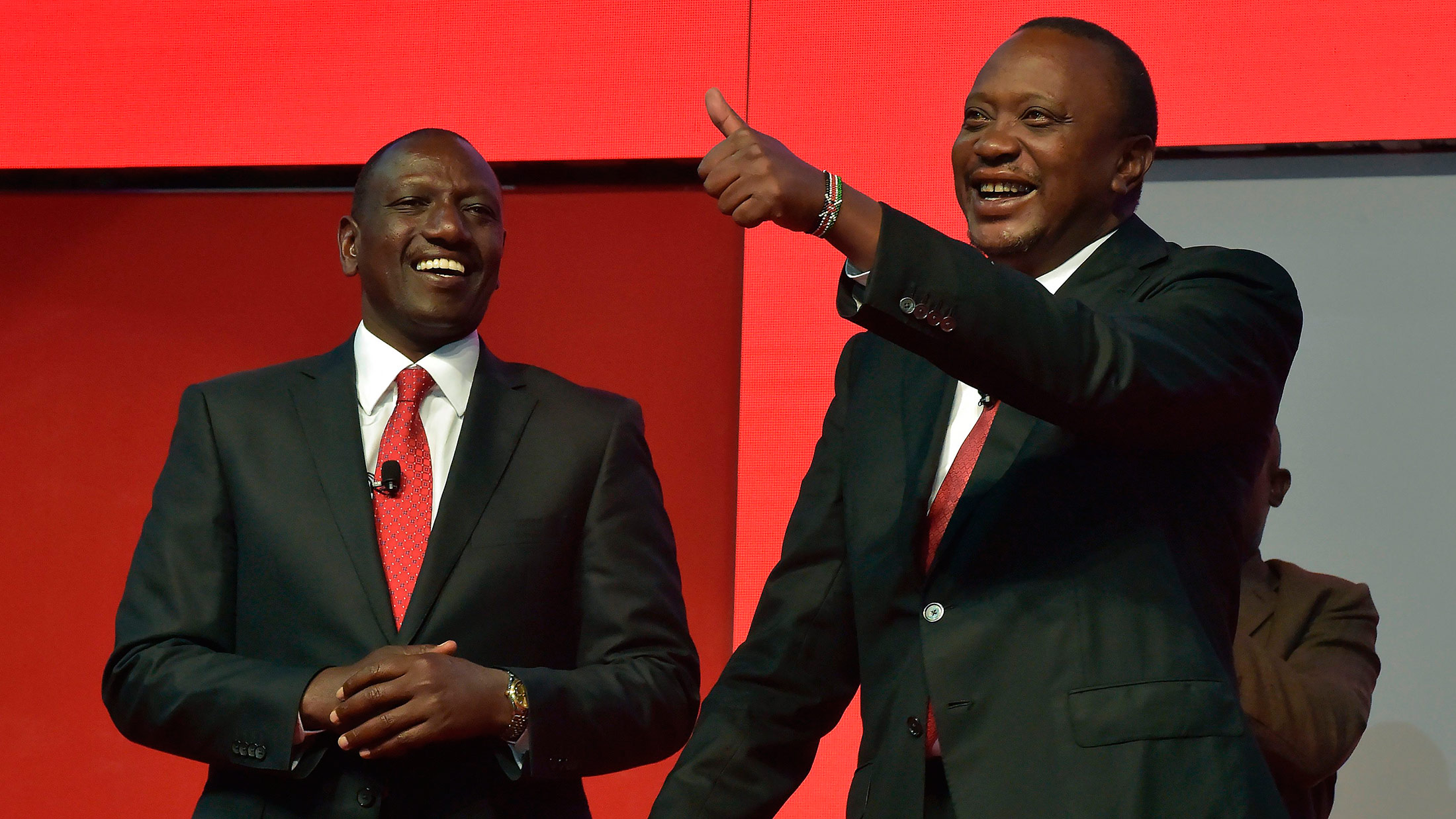 In a video shared from State House, the President-elect arrived at State House some minutes past 4pm and he was accompanied by his wife Rachel Ruto.

Speaking after the meeting, Uhuru said that he will hand over power to Ruto on Tuesday at the Moi International Sport Centre, Kasarani.

“This afternoon, ahead of tomorrow’s inauguration, I hosted the incoming President Dr. William Samoei Ruto here at State House.

The doors of State House and the office of the president have been opened so as to facilitate a smooth transition and handover of power,” he said.

“Tomorrow, I will hand over the mantle to my successor Dr. William Samoei Ruto and I am profoundly grateful for the honour and privilege that you bestowed upon me to serve as the 4th President of Kenya,” President Kenyatta said.

The outgoing Head of State thanked Kenyans for the opportunity they gave him to serve as the nation’s fourth President.

Kenyatta said that the ceremony on Tuesday will be the last step of the electioneering period and was a moment of Kenyans to come together and pursue the promise of Kenya as destined by God.