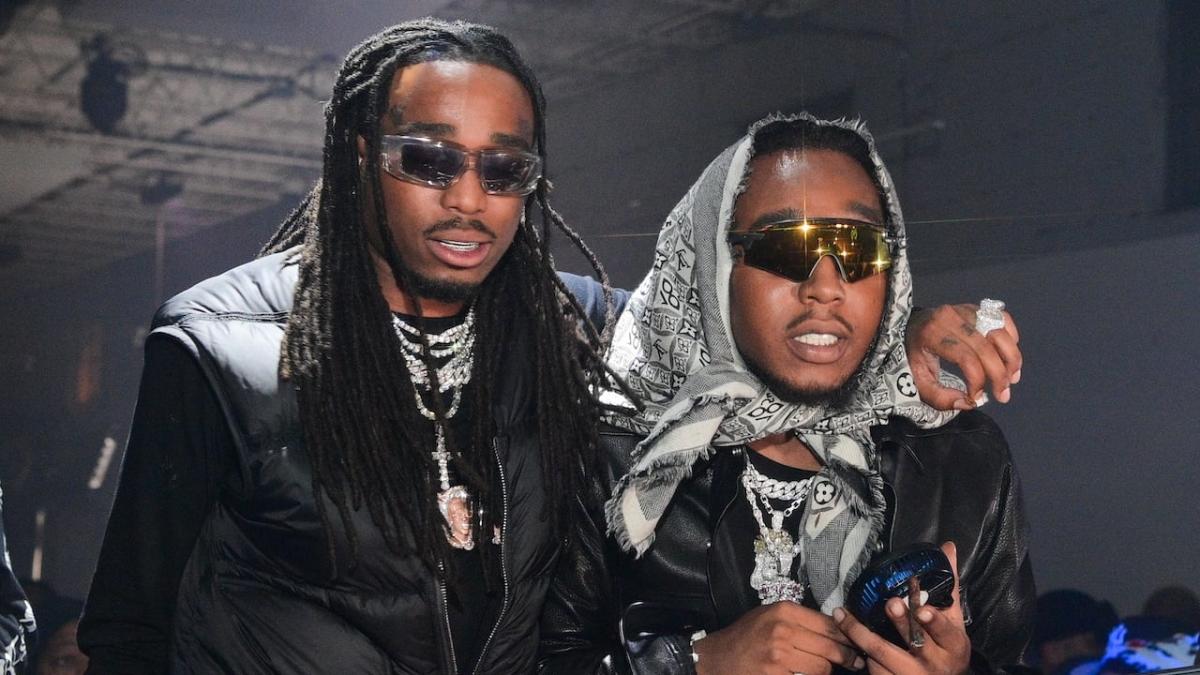 Quavo released a new song in memory of his late nephew and Migos member; TakeOff who was tragically killed.

The tender, mournful single “Without You” finds Huncho pouring out his grief over TakeOff’s passing.

The Quality Control hitmaker recalls happier moments with his partner-in-rhyme in the song, from “smoking big blunts” and playing at Coachella to growing up together in Atlanta’s Northside. The song also has an introduction by Dream Chasers singer Vory.

However, the sentiment quickly turns to long as Quavo sings, “I wish I had a time machine / So you can take a ride with me / Wrap my arms around and hold you tight, Phew / So you can never say goodbye to me.”

In a one-take, monochromatic music video for “Without You,” Quavo sits in a studio chair, smoking a joint with his eyes closed, lost in concentration.

Huncho shared the song and the message “Long Live Take Infinity” on Instagram on January 4. In the comments section, people like Meek Mill, Busta Rhymes, LeBron James, Ty Dolla $ign, and Mike WiLL Made-It expressed their love and support.

After TakeOff was shot and killed on November 1 in Houston, Texas, just weeks after the duo’s joint album Only Built For Infinity Links was released, Quavo’s debut song since then is “Without You.”

The 28-year-old (real name Kirshnik Khari Ball) was a bystander to a “lucrative” dice game involving Quavo and other men, according to the police. During the game, there was an altercation that started, and several shots were fired.

TakeOff was declared dead at the scene, and the Harris County Medical Examiner’s autopsy report later revealed that he had been killed by “penetrating gunshot wounds of the head and torso into arm. “.

On December 2, Patrick Xavier Clark, 33, was detained and charged with killing TakeOff. Due to surveillance footage showing Clark firing a gun and the fingerprints on a wine bottle left at the scene, Clark, also known as DJ Pat in Houston, was connected to the crime. 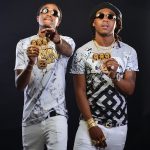 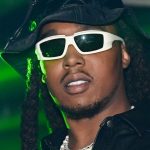