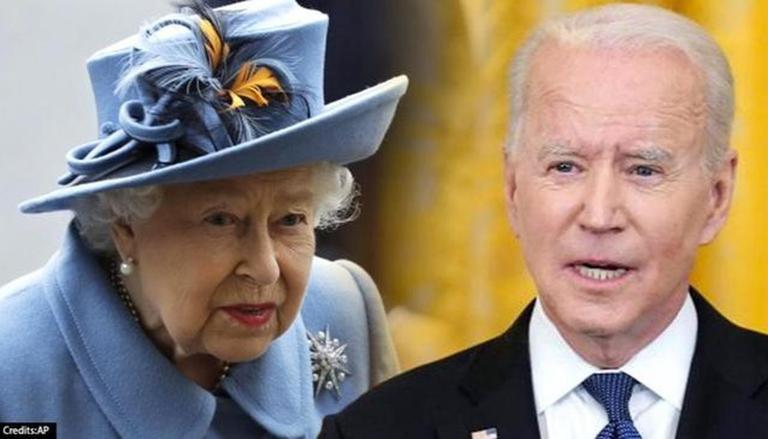 Biden will become the 13th U.S. president that the 95-year-old monarch has met during her record-breaking reign, and it will be her first such major engagement since the death of her husband Prince Philip in April.

Britain is hosting G7 leaders in Cornwall, England, in what will be the U.S. president’s first overseas trip since he took office in January, and the biggest in-person diplomatic event since the outbreak of the COVID-19 pandemic.

Buckingham Palace released no further details about the meeting between the queen and Biden which will take place on June 13.

The British monarch has spent much of the pandemic at Windsor, the oldest and largest inhabited castle in the world located to the west of London and the setting for the wedding of her grandson Prince Harry and his American wife Meghan in 2018.

That same year, the queen hosted former President Donald Trump at the castle while Barack Obama also visited her there in 2016, the day after her 90th birthday. 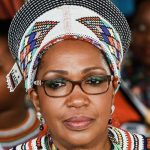 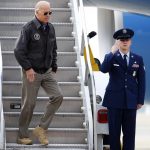 Biden falls on AIR Force one stair case
Related Topics:
Up Next 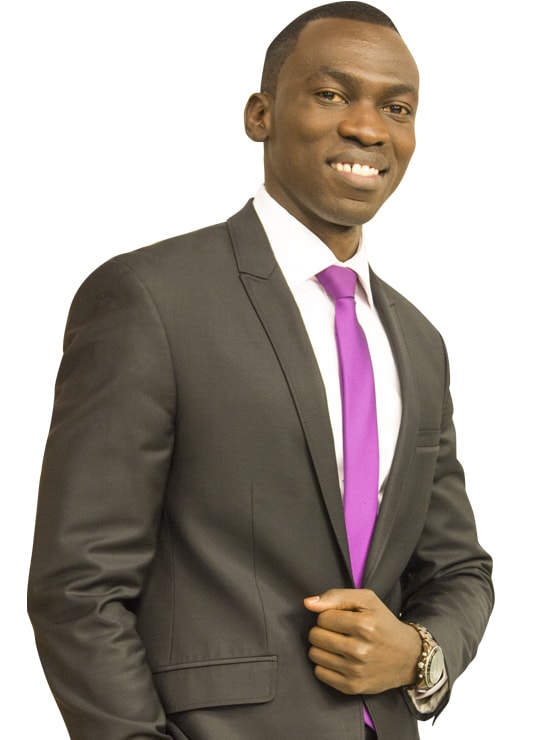 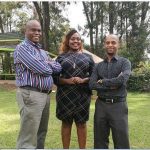 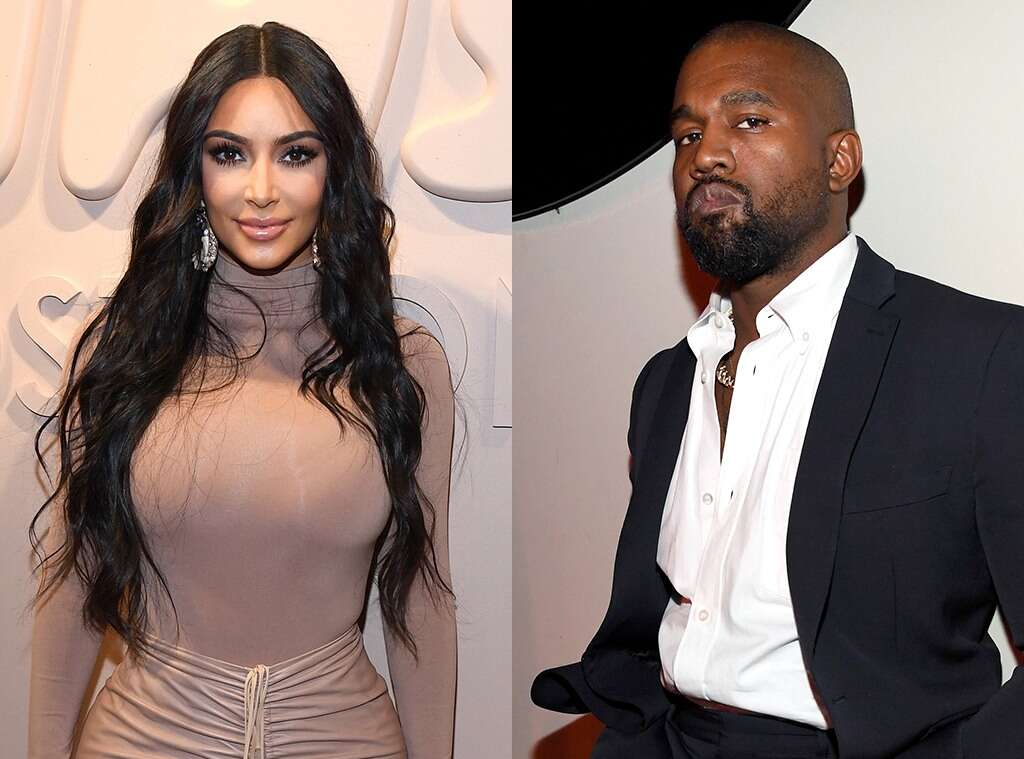 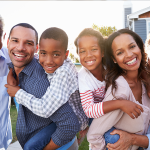 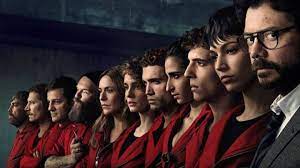 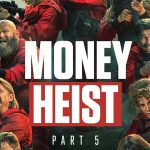