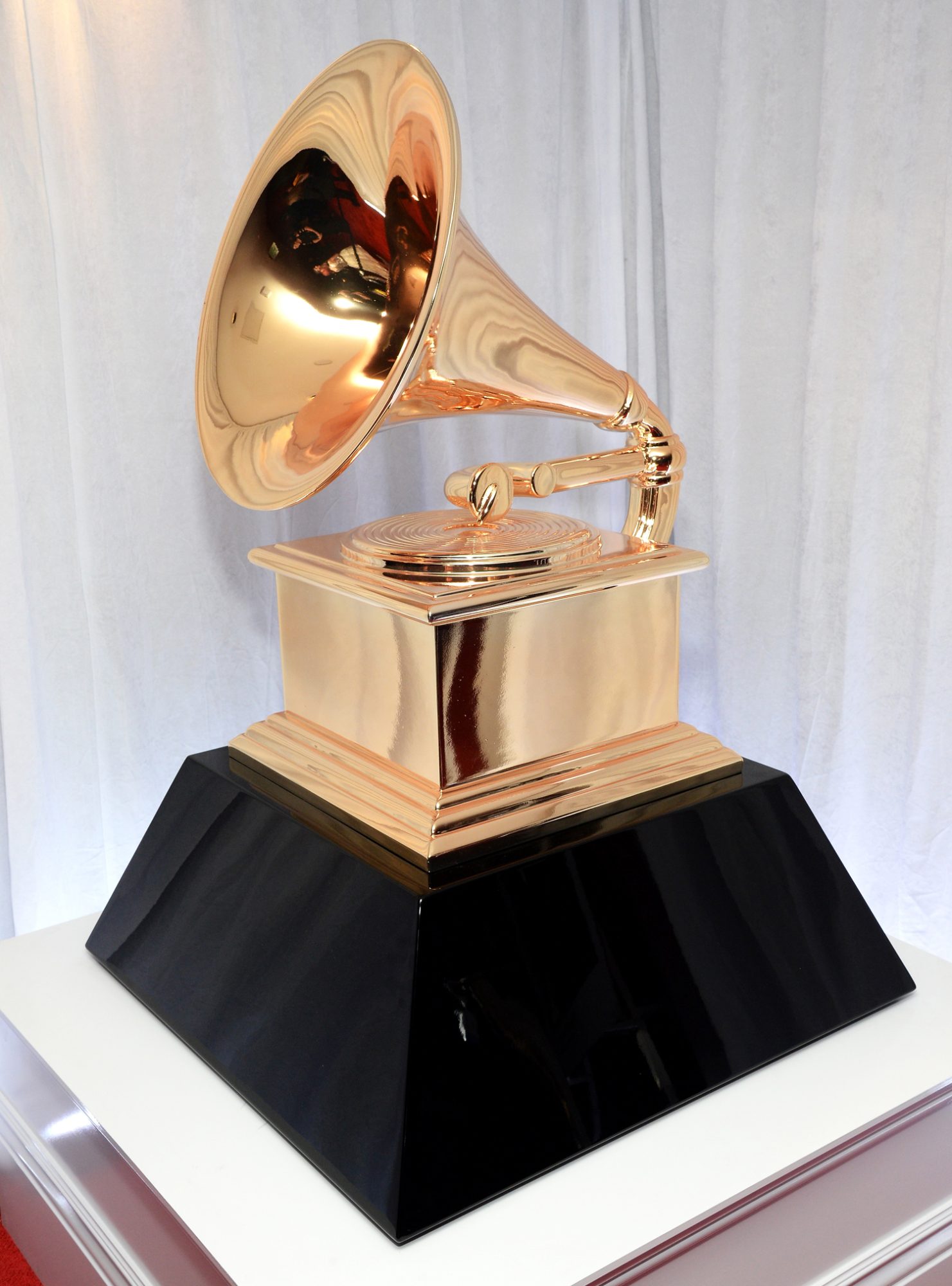 After the Oscar’s the second most popular show that follows is the Grammy Awards. And unlike the Oscars, they’re only growing in popularity. Therefore, the Grammy voting process is completely ridiculous.

But if you watch the Grammys, you know “album sales or chart position” seem to help far more than actual artistic quality.

Those climbing the stairs to hold those golden gramophones are more likely to be Top 40 superstars than the top musicians and artists working;some of the best musicians ever.

The winners can be so terrible and probably will be for the expected future.

The nominations and voting process is a mess.

How to win the grammy award

The National Academy of Recording Arts and Sciences, gives artists a required time frame to produce and make music for nominations.

Why have some of rap and hip-hops most iconic names never taken home a Grammy Award?

Busta Rhymes missed out on taking home a Grammy award to Will Smith two years in a row!

Snoop Dogg can be proud of earning a nomination in the unlikely ‘Best Reggae Album’ category for his 2013 release ‘Reincarnated’. even though he has never taken home the top prize.

If awards for ‘most talked about performance’ were being handed out, Nicki no doubt would have at least ten awards.

Believe it or not, The Game and 50 Cent lost out to The Black Eyed Peas for the ‘Best Rap Performance’ award back in 2006.

The late DMX’s omission from any nominations sparked a boycott from his pal Jay Z in 1999 – and that man knows what it takes to make award winning tunes.

Despite being considered to be up there with the pioneers of hip hop in the 1980s and selling albums by the multi-millions, the Queens trio are still without that elusive trophy in their extensive collection.

Nominated seven times, legendary rapper Tupac was up for two awards in 1996 but never took home the gong. 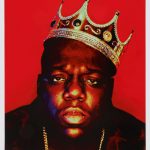 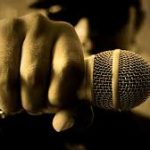 Freestyle Rappers who Rocked the World