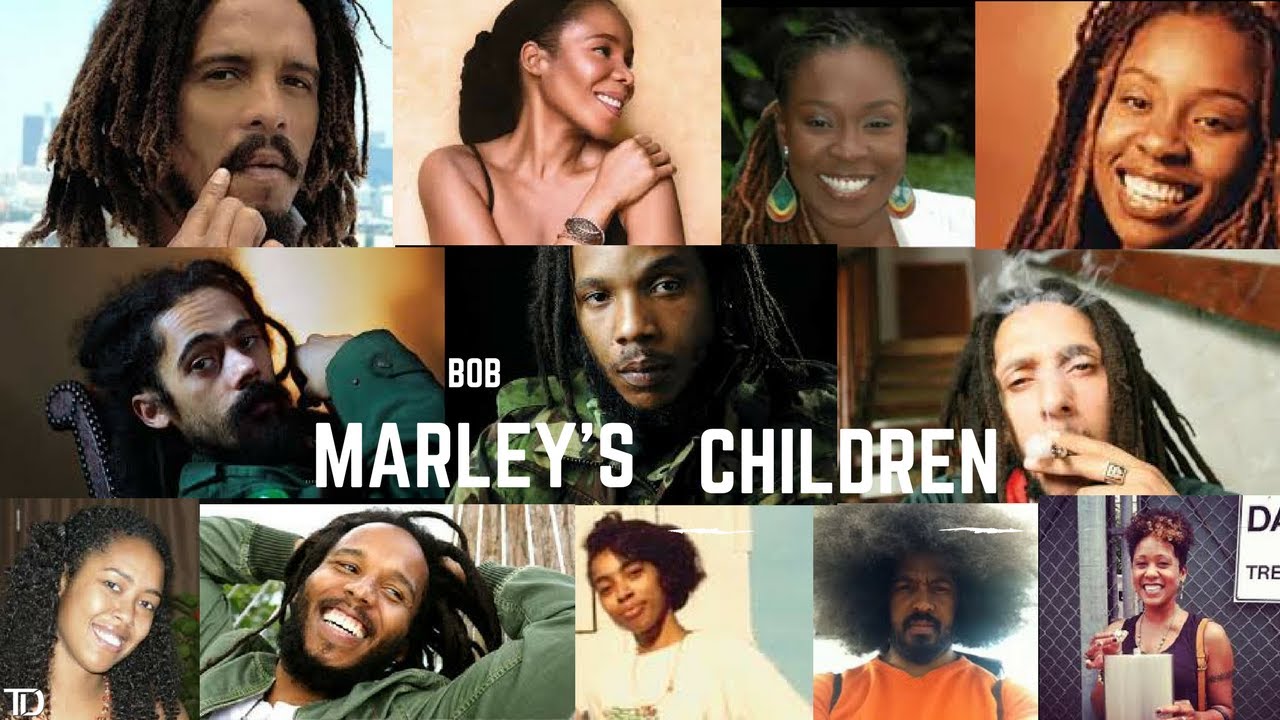 He had three children with his wife Rita Marley, and he adopted her two children from previous relationships.

Cedella Marley was the first-born daughter of Bob and Rita Marley.

Ziggy is Bob Marley’s eldest son who has won five Grammy Awards in his career.

Stephen is the second son of Bob and Rita Marley; an eight-time Grammy-winning musician and record producer.

Robert was born to Bob Marley and Pat Williams.

He has five children with singer and actress Lauryn Hill.

Born to Bob Marley and Janet Bowen, Karen has kept her life out of the public eye.

Stephanie is Rita’s daughter; her father is unknown. 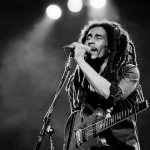