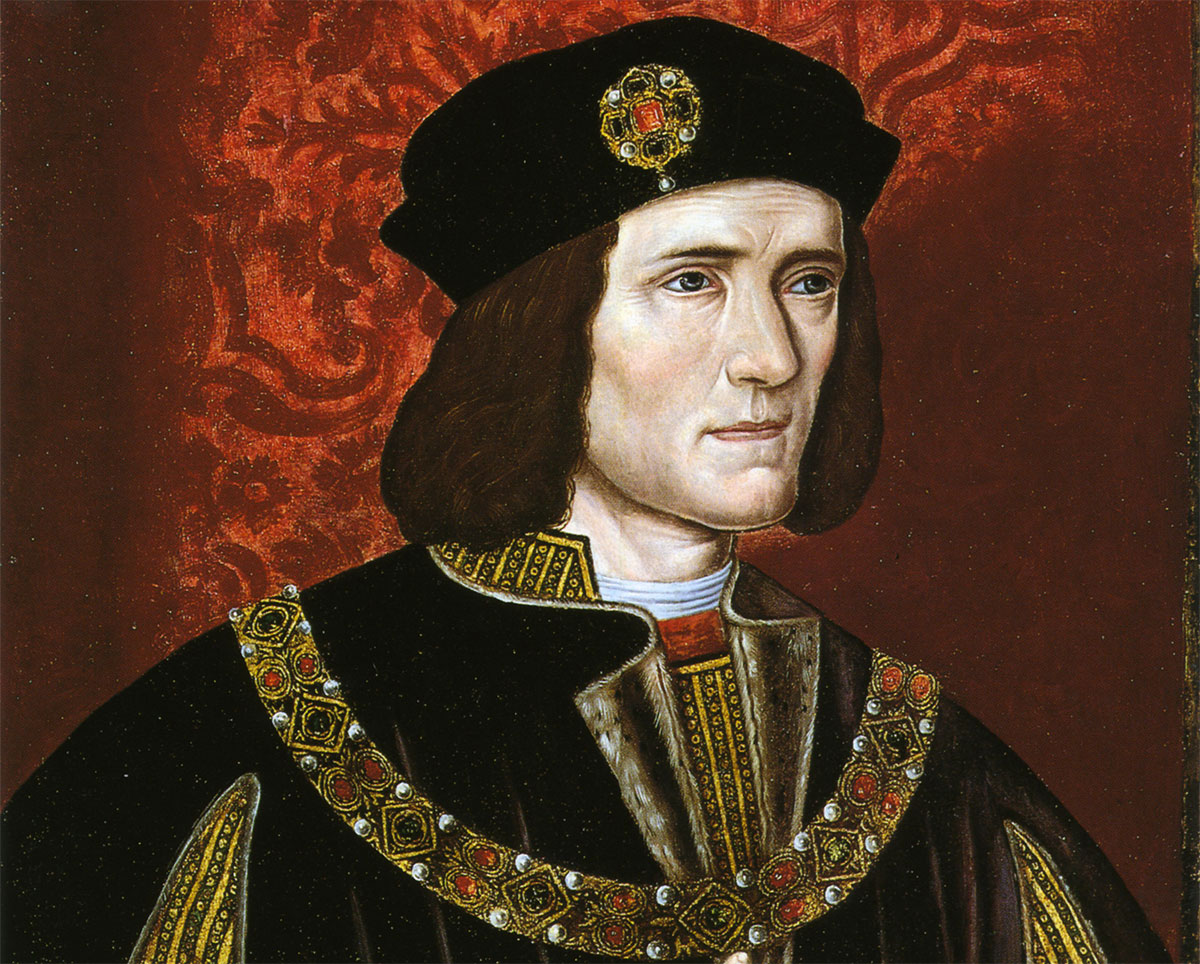 Richard III was a hunchbacked tyrant who practiced incest and necrophilia; he killed his nephews to keep them from marrying his daughters.

Richard III, KING OF ENGLAND, was born at Fotheringay Castle, Northamptonshire. His father was Richard, the 3rd Duke of York, and his mother was Cecily Neville, the Duchess of York.

He lived at Ludlow Castle with his parents until he was nine years old.

Although historians have found evidence that Richard could be cruel and violent, he was also a kind man. At age 16, he married Anne Neville.

Richard III had little political influence despite being distinguished by his birth. The eldest son of Richard, the 3rd duke of York (died 1460), and Cecily Neville, he survived to adulthood and inherited little.

York was the most prominent duke in England, of royal descent and a powerful nobleman. Clarence is the third grandson of Edward III, who died young with no heir, his younger brother.

Anne de Mowbray is the granddaughter of the last great Anglo-Norman grandson . He was removed from power either by his military prowess or the unparalleled protection of the King.

Richard was born as the eldest surviving son of King Edward IV, who died in 1483. He quickly created the duke of Gloucester and a knight of the Noblest Order of the Garter.

He took them together from Warwick and York. Perhaps in late 1468, when he was 16, Richard came of age.

He held the property his brother had given him, served in courts and judicial committees, and entered public office.

He possessed many of the qualities expected of a medieval king: courage, skill as a general and administrator, generosity, an interest in chivalry, and conventional piety. 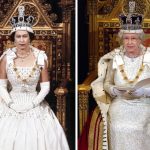