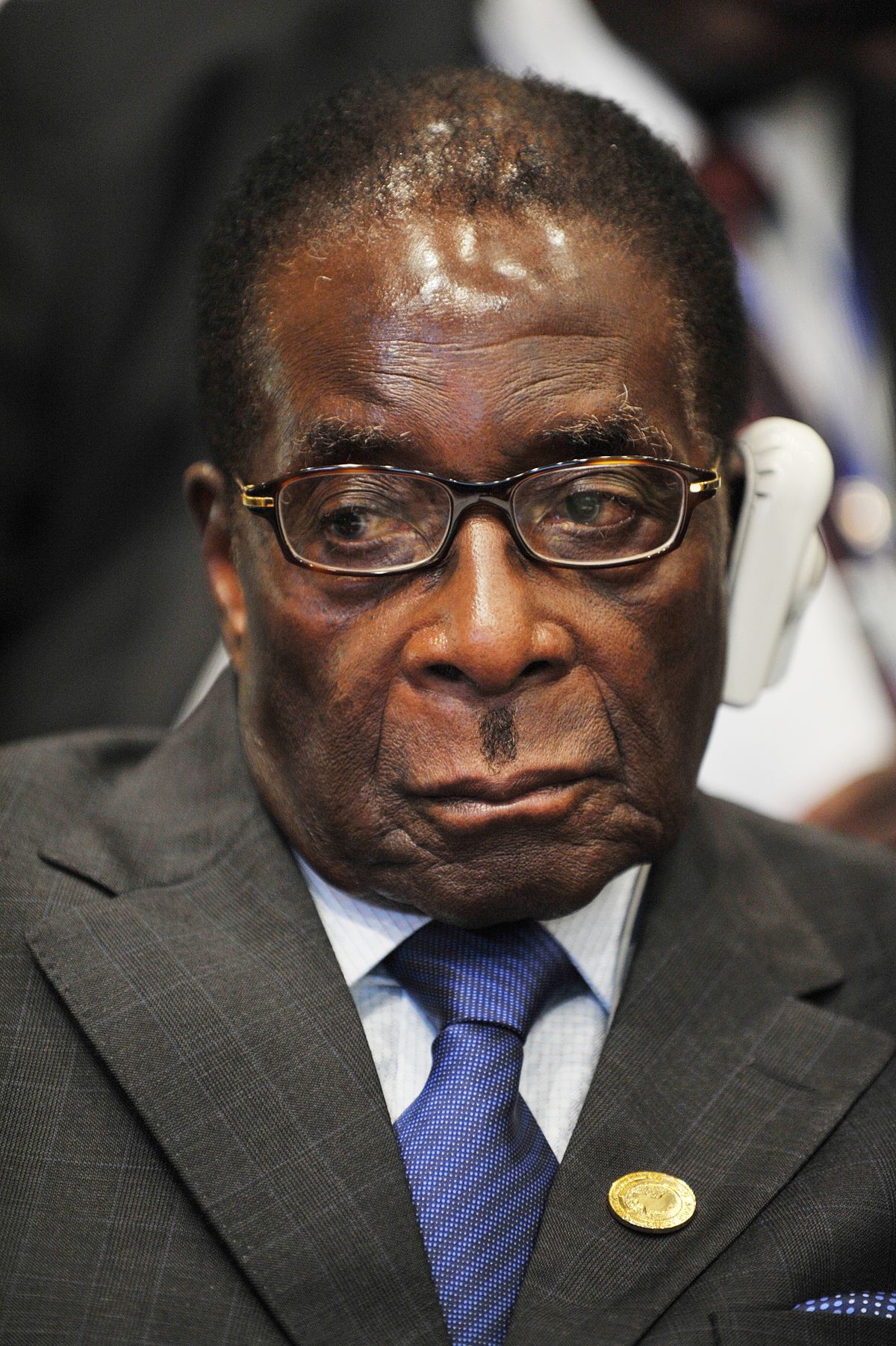 Ideologically an African nationalist, during the 1970s and 1980s he identified as a Marxist–Leninist. And as a socialist after the 1990s.

Mugabe was born to a poor Shona family in Kutama, Southern Rhodesia. Educated at Kutama College and the University of Fort Hare.

He worked as a schoolteacher in Southern Rhodesia, Northern Rhodesia, and Ghana. Angered by white minority rule of his homeland, within the British Empire, Mugabe embraced Marxism.

And joined African nationalists calling for an independent state, controlled by the black majority.

After making anti-government comments, he was convicted of sedition and imprisoned between 1964 and 1974.

On release, he fled to Mozambique. Established his leadership of ZANU and oversaw its role in the Rhodesian Bush War. Fighting Ian Smith’s predominately white government.

He reluctantly participated in peace talks in the United Kingdom that resulted in the Lancaster House Agreement, putting an end to the war.

Mugabe’s administration expanded healthcare and education. And, despite his professed desire for a socialist society, adhered largely to mainstream economic policies.

In the Gukurahundi of 1982–1987, Mugabe’s Fifth Brigade crushed ZAPU-linked opposition in Matabeleland. In a campaign that killed at least 10,000 people, mostly Ndebele civilians.

Internationally he sent troops into the Second Congo War and chaired the Non-Aligned Movement (1986–89).

He also chaired the Organization of African Unity (1997–98), and the African Union (2015–16). Pursuing decolonization, Mugabe emphasized the redistribution of land.

Frustrated at the slow rate of redistribution, from 2000 he encouraged black Zimbabweans to violently seize white-owned farms.

Opposition to Mugabe grew, but he was re-elected in 2002, 2008, and 2013 through campaigns dominated by violence, electoral fraud, and nationalistic appeals.

To his rural Shona voter base and in 2017, members of his party ousted him in a coup, replacing him with former vice president Emmerson Mnangagwa.

Having dominated Zimbabwe’s politics for nearly four decades, Mugabe was a controversial figure.

He was praised as a revolutionary hero of the African liberation struggle who helped free Zimbabwe from British colonialism, imperialism, and white minority rule.

Critics accused Mugabe of being a dictator responsible for economic mismanagement and widespread corruption and human rights abuses, including anti-white racism and crimes against humanity. 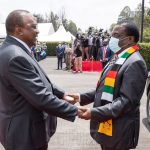 The birth of a new Zimbabwe under Emmerson Mnagangwa