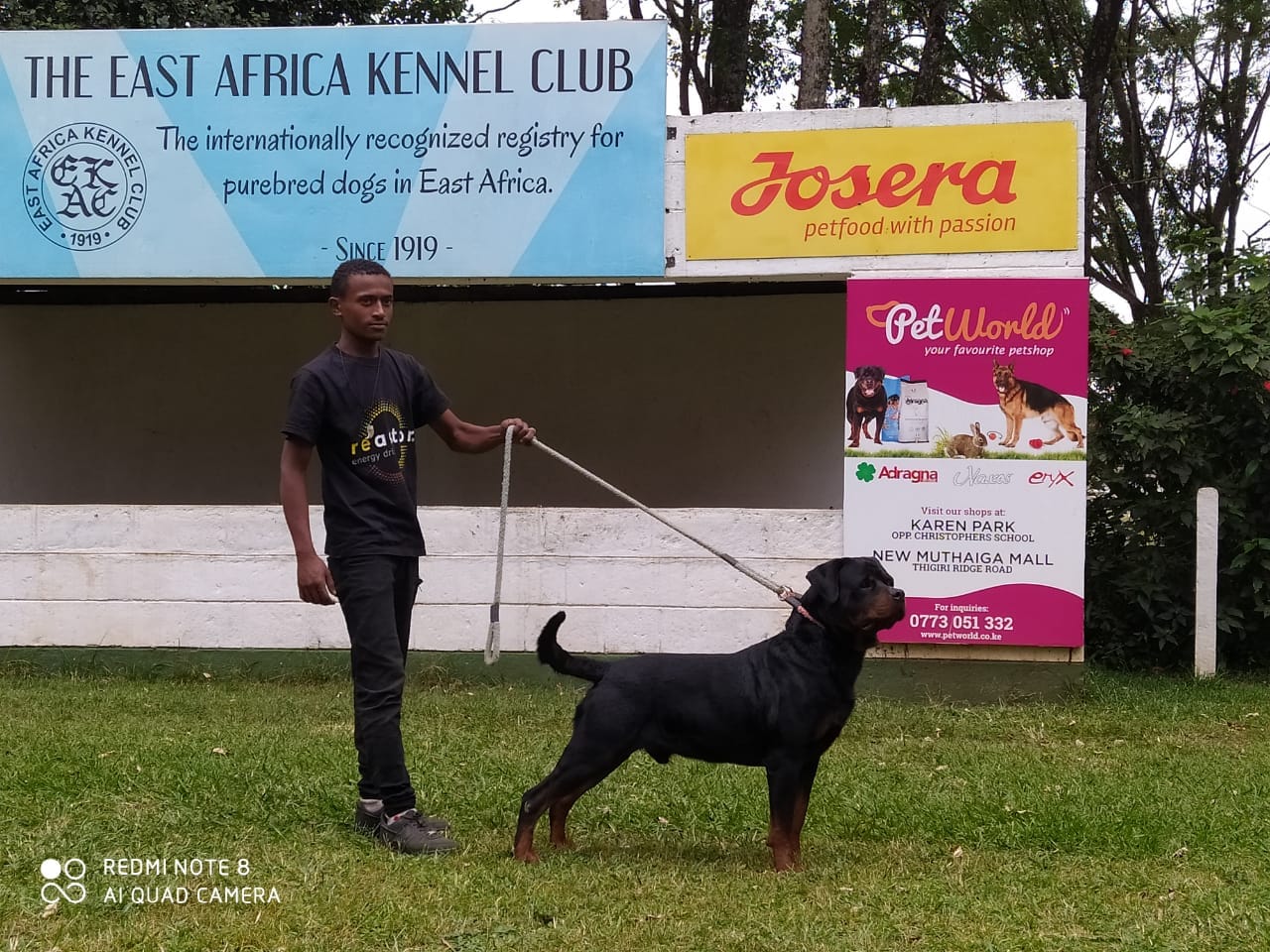 The Rottweiler dog breed had a very clear purpose. Keeping the cattle and protecting his owner’s belongings was his responsibility. First established as two separate clubs in 1907, the German Rottweiler Club was merged into the ADRK in 1921. It was they who originated the world breed standard (FCI). As the years went by, our breed underwent several changes, but its purpose remained the same.

Rottweilers have evolved in appearance over time, but they must still be able to work. Over the past century, little has changed in the breed standard of structure and temperament of the FCI. Rottweilers from many years ago have made a bit of a change in appearance, but not as much as some other breeds (for example, Bedlington Terriers and Bulldogs).

Rottweiler At a glance

Rottweilers rank as one of the most ancient breeds. They accompanied the Romans through Germany, driving their cattle and guarding outposts. Many were left behind and, in the town of Rottweil in southern Germany, they became the breed we know today. Rottweilers are considered to be in the mastiff family. Rottweilers were instrumental in the development of the Doberman Pinscher much later.

A dog’s structure is very important, especially if it goes to shows or works. Working dogs (IPO, Agility, Obedience, Flyball, etc. Injuries are more likely to occur when the body is out of balance. In order to compensate for this imbalance, the dog must use other parts of its body, which results in energy loss (muscle traction, shock absorption in bones and limbs, etc.).). There is no such thing as a perfect dog, and every dog has its faults or imbalances. Balance problems are more prevalent in some dogs than others. It can mean the difference between a rating of Excellent, Very Good, Good, or Moderate.

Today they work in security and herding. 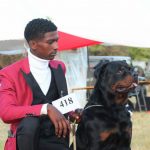 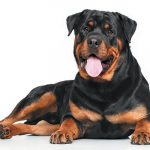 Are Rottweilers unsuitable as pets? 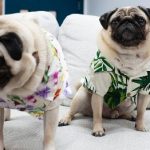