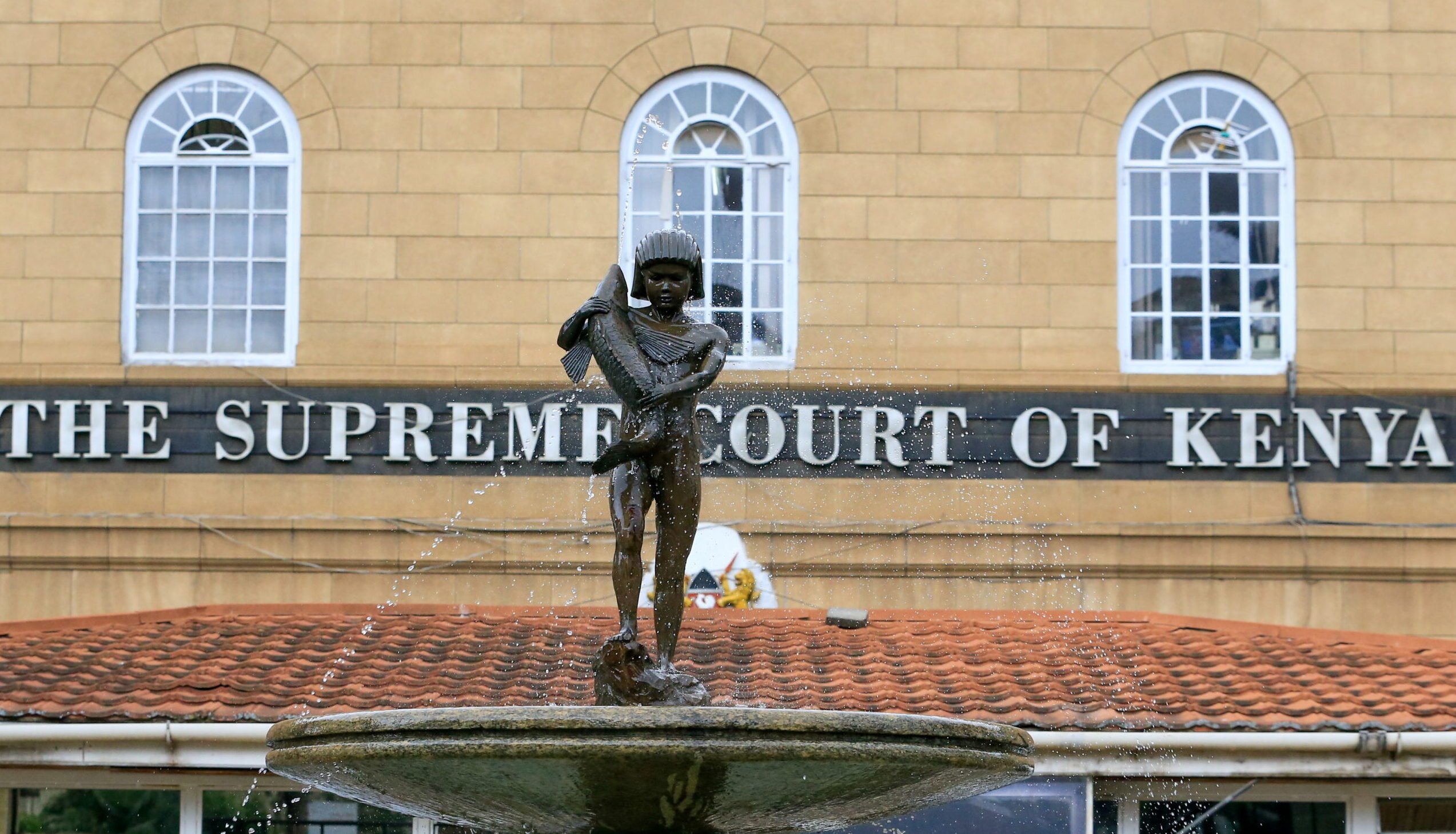 The judgment of the Supreme Court of Kenya (SCOK) on BBI Bill created a loophole for overhauling the Constitution of Kenya 2010.

Without going through full phases of Civic Education, Public Participation, Constituency Assembly and the Referendum.

These were the steps followed to have the current Constitution replace the independence Constitution.

It took almost two decades during which a real constitutional moment was created and witnessed that ushered-in the new Constitution.

The BBI feigned constitutional moment. It’s the Executive’s clandestine plot to overhaul the Constitution (disguised as amendments) before its full implementation and audit.

The SCOK Judges ruled that the Constitution has enough safeguards against abuse by political elite.

That it’s self-regulating. Justice Ouko was categorical that Chapter Sixteen (Articles 255, 256 and 257) leaves no room of doubt about amendments in the Constitution.

It shows the SCOK dwelt on the amendments while the lower courts cast the net wider and discovered that BBI Bill wasn’t an amendment of the Constitution.

Dismissing applicability of the basic structure doctrine opens room for BBI initiators and promoters to invoke the Parliamentary Initiative (Article 256) to overhaul the Constitution.

Just like they influenced the MCAs and MPs to endorse the BBI Bill, they will use public offices and resources to influence the masses at the referendum stage. 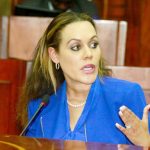