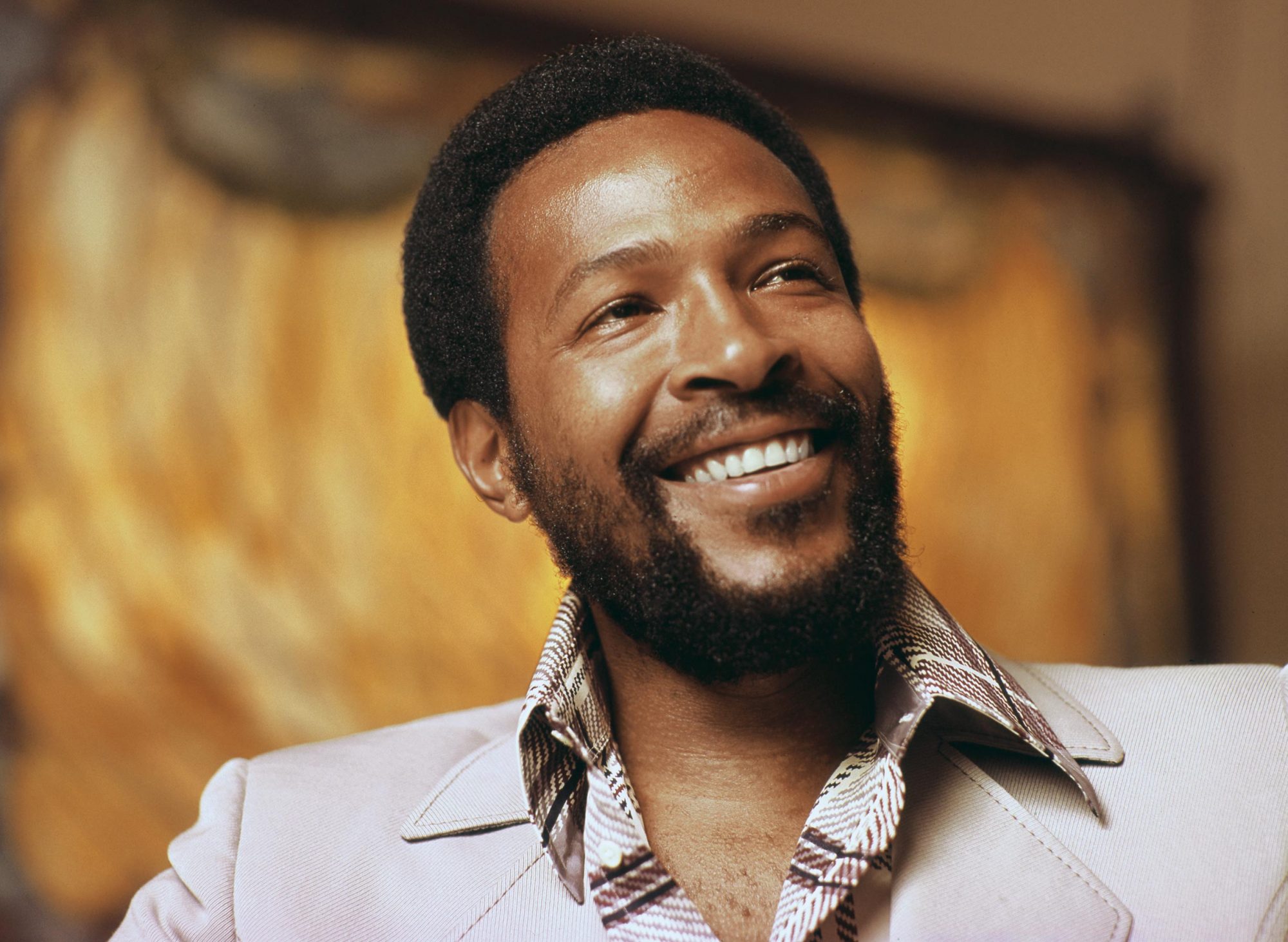 Introduction to the life of Marvin Gaye

Marvin Gaye was born on April 2, 1939, and was an American soul singer, songwriter, and producer.

Gaye began his music career as a session performer and later began doing soo projects. He was one of the main singers who created the Motown sound of the 1960s.

While at Motown, he produced major hits How Sweet It is to be loved by you and heard it through the grapevines and made duets with Mary Wells, Tammi Terrell, and Diana Ross.

His music career grew more in the 1970s; he even recorded albums like Whats going on and Let’s get it on, making him the first accomplished solo artist at Motown.

His music hit a snug in the early 1980s when he was in a tax exile, but he made a come back in the music arena in 1982. He then produced the Grammy Award-winning hit Sexual Healing from the album Midnight Love.

Marvin Gaye died on April 1, 1984, after being shot by his father, Marvin Gaye senior at their home in the West Adams district of Los Angeles, California.

His father shot him after Marvin was defending his mother and told his father not to shout at his mother.

He was shot twice; the first shot had him sliding down to the floor, and his brother, who lived next door, held Marvin down.

He uttered the only words he could, I got what I wanted, I couldn’t do it myself, so I made him do it. The singer was pronounced dead at a hospital an hour later after the shooting.

The singer was in his upstairs bedroom donning a bathrobe shouted downstairs, telling his father that he should do it in person if he had something to say.

According to his mother, Marvin Sr refused, and Gaye warned him not to enter his room. His father was provoked and decided to Marvin’s upstairs room to shout at Alberta, making Marvin jump out of his bed.

Gaye ordered his father to leave his room, and he refused. Gaye shoved his father out of the room and began to kick and punch him.

His mother, Alberta told Ritz that Marvin hit his father; she shouted for him to stop, but he paid no attention to her. Gaye gave his father pretty hard kicks.

After they had calmed down a bit, his father went to his bedroom and returned carrying his 38 pistol. A gun his son had bought him and pointed the gun at Gaye, and aimed directly at his heart.

His father admitted to killing him and was charged with manslaughter. His bout of anger made him lose his son robbing the world of a great and talented musician.