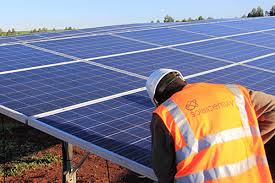 Businesses and homeowners producing electricity of more than one megawatt from solar will be required to sign Power Purchase Agreements (PPAs) with Kenya Power, a rule that is contained in the Net-Metering Regulations 2022.

However, the regulatory details have been opened up for public scrutiny before the Energy ministry finalises them.

Under the new regulation, homeowners and businesses generating clean energy have been capped at 1MW of power.

The producers will be allowed to sell electricity to other consumers on a first-come-first-serve basis.

Editor’s choice: Why Buyers Are Now Running Away From Popular Used Toyota Cars

Nevertheless, those producing more than 1MW will be compelled to sign PPAs with Kenya Power to enable KPLC to control the tariffs (ensure fixed and predictable tariffs).

“The regulations are meant to avoid cases where people producing over one megawatt want to sell electricity to Kenya Power at rates higher than those contained under a typical PPA,” said an official from Kenya Power.

The proposal comes amid a rise in the number of homes and businesses that have resorted to renewable energy as backup or reliable power supply, especially solar. Also, renewable energy is cheaper compared to other options after overcoming the installation costs.

Check out: Get the best soccer predictions and live scores.

Additionally, Kenya is gearing toward a green global, just like the rest of the world. The production and use of renewable energy over non-renewable energy, are highly encouraged to save global warming.

A typical PPA contains rates at which producers sell power to the State-owned power distributors. This will mean that homes and businesses producing the power will supply the excess to Kenya Power at fixed charges.

The shift has also been influenced by a scenario where prosumers (producers and consumers of power) are generating surplus power, hence alternative use has to be figured out, that’s, selling to other users.

The regulations will cover power generated from solar, biogas, geothermal, biomass and small hydropower among other renewable energy sources.

“All tariff applications, adjudications, and revisions will be conducted in line with the standard procedures of the Authority,” reads the regulations.

However, homes and businesses generating renewable energy for their own use and sale must be licensed by the Energy and Petroleum Regulatory Authority(EPRA). 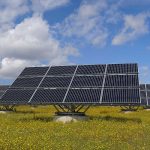 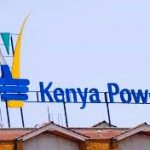