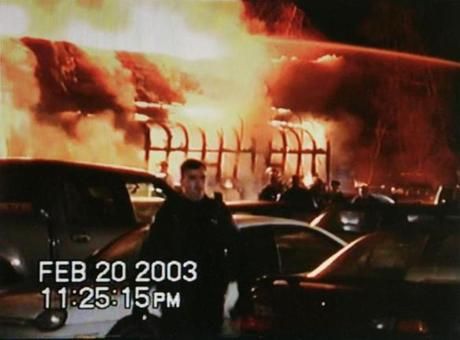 Station nightclub was destroyed by fire on the evening of February 20, 2003, in West Warwick, Rhode Island, United States, killing 100 people and injuring 230.

After just a few seconds of the band’s 1991 Billboard Mainstream Rock hit “Desert Moon”, pyrotechnics ignited flammable acoustic foam on the top center of the drummer’s alcove at the back of the stage when set off by tour manager Daniel Biechele.

In this case, the pyrotechnics were gerbs, cylindrical devices that produce sparks in a controlled manner. Four gerbs sprayed sparks 15 feet (4.6 m) for 15 seconds using Biechele’s method. The middle two gerbs pointed straight up, while two at 45 degrees were at 45 degrees.

The fire was caused primarily by flanking gerbs.

The pyrotechnics ignited the walls, on either side of the stage and within seconds flames spread along with the foam that lined the walls and ceiling of the club intended to dampen sound.

Daniel Biechele, the tour manager of the band who had set off the fireworks, and the Derderian brothers; faced charges.

The Derderian Brothers in court in 2003

Jeff Derderian says, “You know a day doesn’t go by that we don’t think about it in some way, shape, or form.”

Through attorneys, club owners said they did not give authorization to the band to use pyrotechnics. Band members claimed they had licenses.

“They condemned three. They should have blamed more, there are other people who should be answerable.”

What do you think about attending nightclubs that are rarely vetted as places for public leisure? 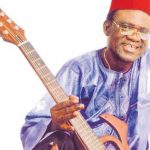