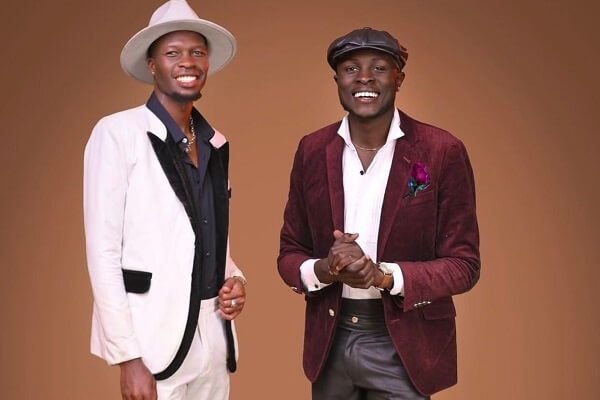 The primary suspect in the death of fashionista Edwin Chiloba, Jackton Odhiambo, has admitted to killing the model because of claims that he cheated on him.

Jackton carried out the murder with the assistance of his two friends, who are still at large, according to Langas OCPD John Odhiambo.

According to the suspect, he killed Chiloba in retaliation for her betrayal of their love.

Chiloba’s closest buddy, with whom he shared a home and a job in Eldoret, was the primary suspect in the murder. Chiloba and his companion were both independent photographers.

A dispute between the two is thought to have started a few hours later and ended with Chiloba’s discovery.

The shattered glass from the door was one piece of evidence showing that the two fought.

The victim had previously disclosed plans to leave the property, according to Alex Nyamwea, a caretaker of the property where the two lived.

“He called to inform me that he had found another apartment and sought to vacate his house. I gave him the keys to the gate as I was in a hurry,” he claimed.

“He called using Chiloba’s number and heard his friend’s voice. I used to believe the two were brothers. They have lived together for over a year,” he added.

The suspect has been taken into custody by detectives.

The main suspect in the murder of fashion designer Edwin Chiloba, who was based in Eldoret, had asked the court to release him on bond so he could provide for his family.

Photographer Odhiambo asserted that his family would perish if he remained in police detention.

In order to allow the police to hold the suspects while they conduct their investigation, Eldoret South DCI chief Stephen Mumba filed a court application.

In order to further their investigation into the slaying of Edwin Chiloba, the court authorized the police to keep five suspects, three of them were juveniles.