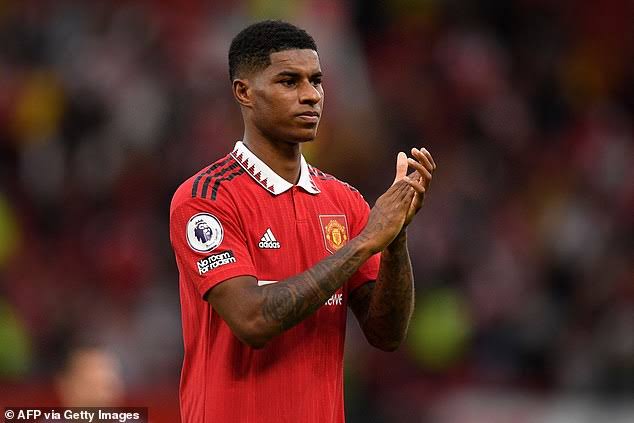 Rashford has started the campaign in promising fashion for United and was expected to be named in Gareth Southgate’s squad on Thursday for the forthcoming games against Italy and Germany.

But the 24-year-old is still feeling the effects of an injury picked up in the 3-1 Premier League victory over Arsenal on September United’s first-ever game against Moldovan opponents will be their last for 17 days.

Sunday’s league visit of Leeds has been postponed due to police resources being stretched in the build-up to the Queen’s funeral on Monday, so United will next be in action away to neighbours Manchester City on October 2.

Defeat to Sociedad has put United under extra scrutiny in this competition, and Ten Hag said: “Pressure is for every game, because we have to win every game.

“When you lose the first game, you have to win the second, so we know what our task is.

“It was really helpful and we are well prepared for the game.”

Sheriff beat Omonia 3-0 in Cyprus in their group opener last week, and have been formidable opponents on the European stage in the recent past.

Ten Hag said: “They beat Real Madrid and Shakhtar Donetsk last year, they are capable of doing that.”

Cristiano Ronaldo was part of the 22-man United squad that travelled to Moldova, although Ten Hag would not confirm whether the Portuguese will start the game. 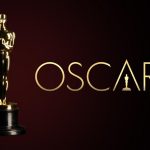 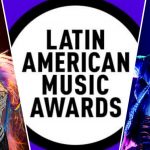