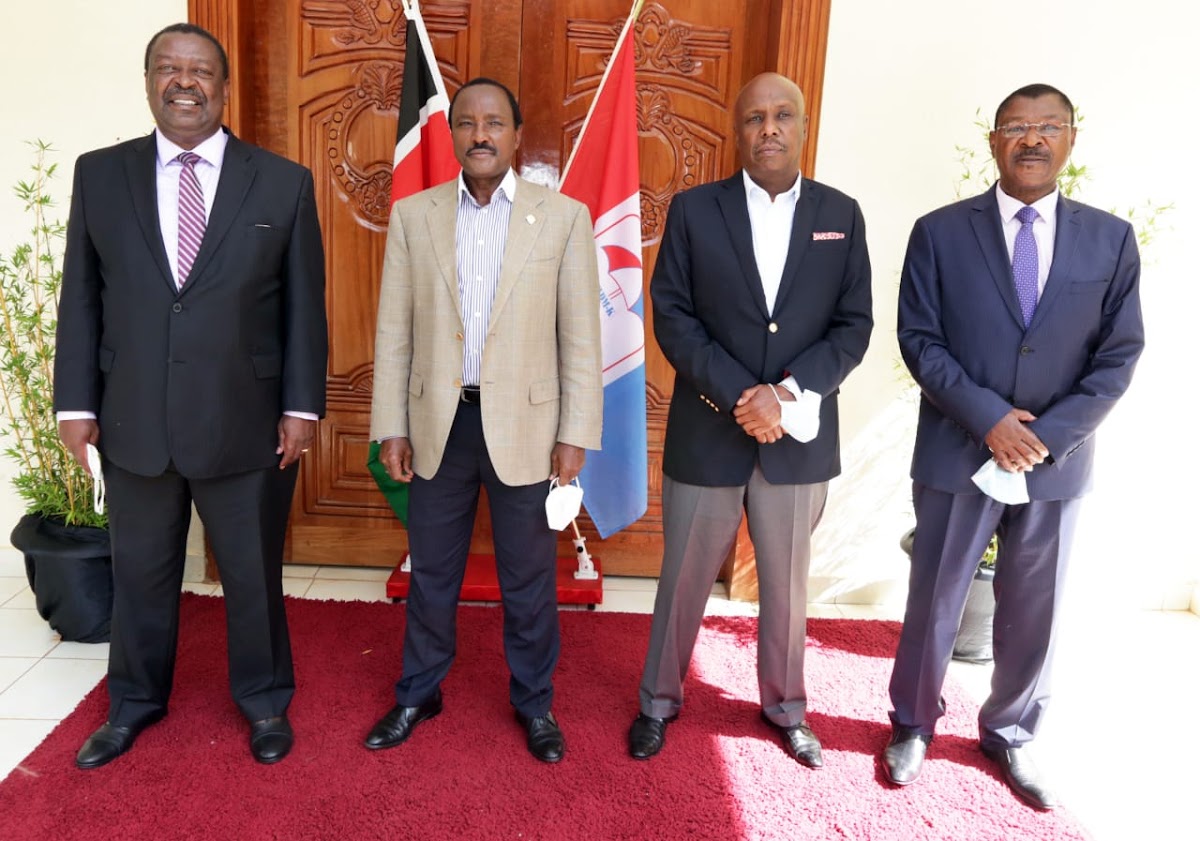 DP Ruto has sensed the Mountain is slipping out of his hands. Regular attacks on the owners of capital (industrialists) is a lack of wisdom.

He’s becoming a spent force. He’s now bereaved of campaign messages. The MKF luminaries are employers who want transitional leadership in the hands of the person they can trust.

They’re not politicians to attract unwarranted attacks for exercising their constitutional rights to support a presidential candidate of their choice.

That’s why they ignore to respond to the DP’s ranting. The Mountain politicians can’t trust Ruto for insisting they fold their briefcase parties to join UDA, which he’s not even joined.

If Ruto loses the Mountain, the much hyped two-horse race dissolves into a horseless warfare if the NASA partners reconcile.

On the other hand, if the OKA principals stick together and agree on the flag bearer, the Mountain will determine if Raila or Ruto will make it to the run-off with the OKA candidate.

It’s clear that UDA and ALUM are involved in propaganda war to diminish and eclipse OKA principals to sustain the two-horse tune.

It’s bound to backfire if they continue telling lies like when Ruto lied in Mumias that he respects Mudavadi and seeks for his permission to campaign in Western Region.

He had forgotten that he called Mudavadi a cerelac man the last time he visited the Region. That’s the norm for liars. Forgetting fast.

Ruto should go back to the drawing board and offload greenhorn MPs and get elders who can look him in the face and tell him that he’s the one arrogant not MKF luminaries.