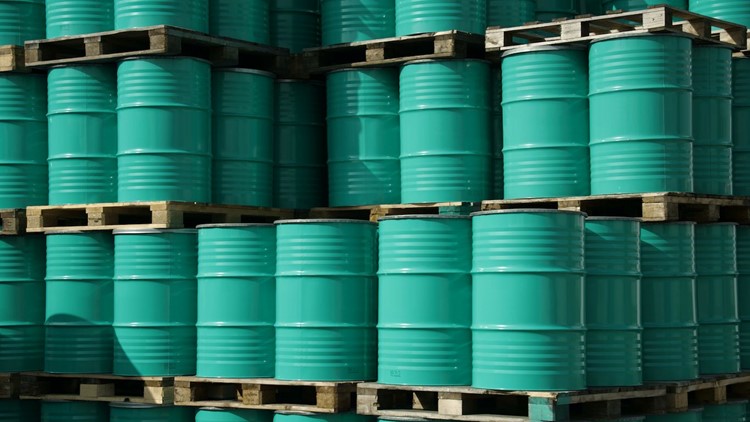 East Africa is staring at a ballooning import bill for petroleum products. And a long spell of imported inflation from the Russia-Ukraine war.

The economic outlook for the region has seen inflation rise for Uganda. With the consumer price index inflation is expected to peak at 3.8 percent, from 3.5 percent.

While in Tanzania annual inflation has eased to 4.0 percent. In Kenya, it is projected at 5.08 percent, and in Rwanda 2.0 percent.

Kenya, is the largest supplier of flowers to Russia after Ecuador and Colombia. Will not export flowers and import grains and fertilizer from both Russia and Ukraine.

“Passenger and cargo aircraft cannot travel to the region. You cannot enter the Ukrainian airspace and largely our exports to Russia reach Moscow through Poland.”

“And Poland neighbors Ukraine. Definitely, our trade with Russia will be affected by that closure of the airspace. By NATO,” said Johnson Weru, Principal Secretary in the Trade Ministry.

“Russia and Ukraine are part of the region with the highest world supply of grain. Including wheat and yellow maize, and fertilizer, which is also an input in the production of grains. The effect may not be immediate but it is going to be there.”

Global wheat prices have gone from $345 per tonne to $460. Over the past week. According to a survey by the Kenya Association of Manufacturers.

Fertilizer prices in Kenya are also set to shoot above Ksh7,000 ($63.7). For a 50-kilogram bag. On fears that Russia’s invasion of Ukraine will impact global supply.

Ugandan and Tanzanian trade with Russia and Ukraine has also suffered a setback. Ugandan coffee exports estimated at $7 million to Russia as well as wheat imports ($25.5 million) have also been affected.

Flowers are the largest source of foreign exchange earnings for Kenya after tea. With production in 2020 estimated at 140,000 tonnes.

The flower sector earned about Ksh108.7 billion ($983 million) in 2020, according to the Kenya Flower Council.

“Kenya relies on both Ukraine and Russia for grain. Particularly in the second half of the year. Since other sources such as Argentina and Australia harvest in December,” said Phylis Wakiaga, chief executive of the Kenya Association of Manufacturers.

“Depending on the availability of wheat, prices are projected to cross $500 per tonne. Which translates into $550 per tonne upon landing in Nairobi.”

“Undeniably, there is a threat to wheat supply, and this is set to affect the general population.”

Russia and Ukraine are part of the region with the highest world supply of grain, including wheat and yellow maize.

“This means that Kenya, is a net importer of wheat, maize, and fuel from Ukraine and Russia. Will most likely feel economic heat if the crisis persists,” she added.

Experts are yet to explain the extent to which Russia’s military invasion of Ukraine will impact the region’s economies. But what is clear is that it will increase inflationary pressures on energy, food, and other products.

After Russian tanks crossed into Ukrainian territory. Global benchmark Brent crude crossed the $100 mark per barrel, for the first time since 2014.

And this week touched $110, as experts say the prices are not about to retreat.

Finances of oil marketing companies are constrained closer to home. By tensions between Russia and Ukraine and feared the worst.

If the two European countries went to war – a reality that has come to pass. When Putin ordered his troops over the border.

Boniface Kipchirchir, the head of operations at Stabex International Uganda, explains that Platts. The price benchmark for the oil industry. Rose from an average of $648 per metric tonne of crude in December 2021 to $820 per tonne in February.

In liberal EAC markets like Uganda, which has seen fuel prices skyrocketing over the last two months. The rise in the international benchmark translates into an increase by over Ush600 (15 cents) per liter at the pump. 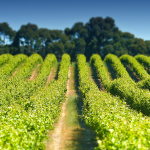 What holds key to Kenya’s exports?