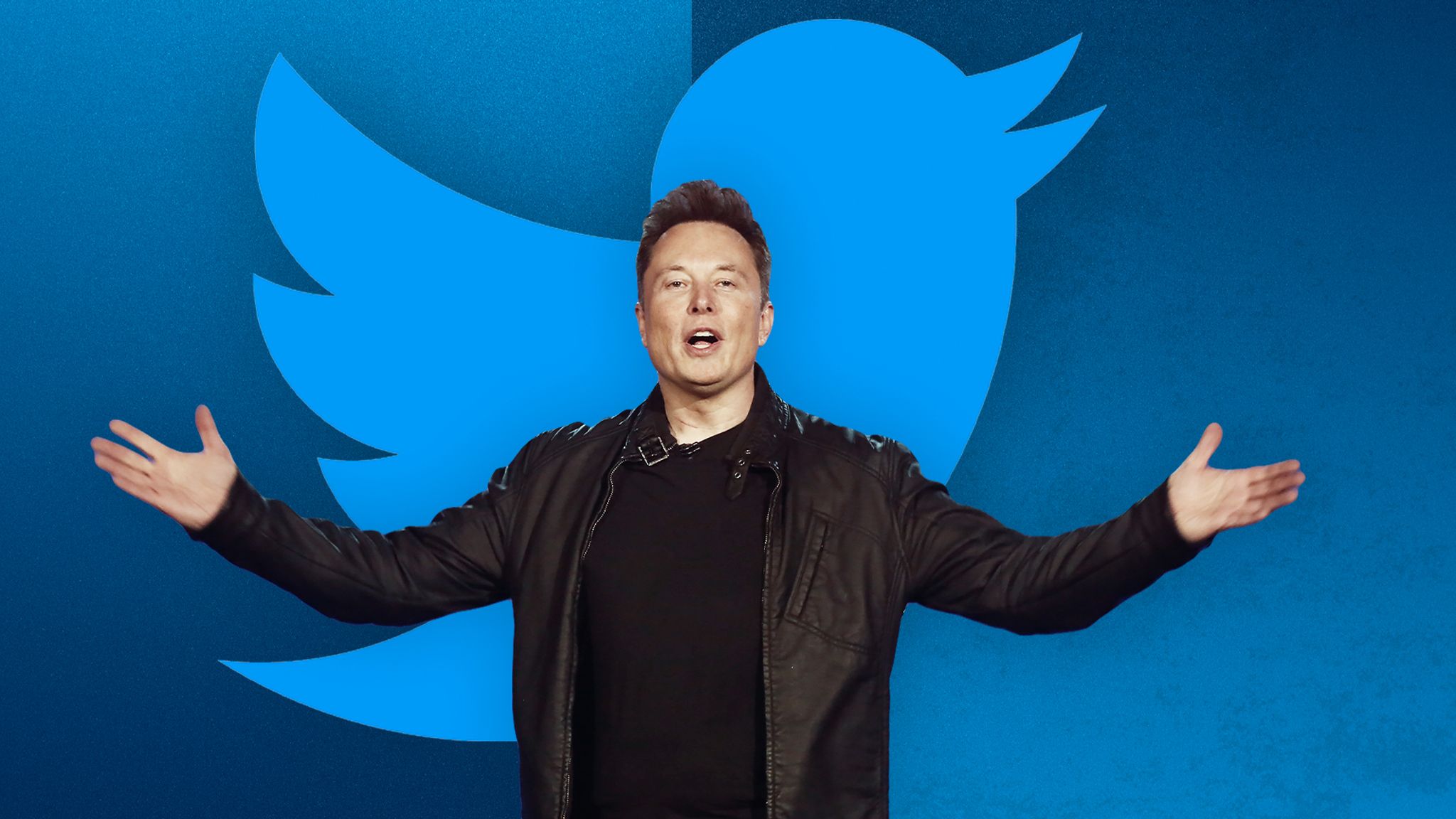 A number of top executives, including the boss, Parag Agrawal, have reportedly been fired after Elon Musk Twitter takeover.

Mr. Agrawal and two other executives were escorted out of Twitter’s San Francisco headquarters on Thursday evening, said Reuters.

The completion of the deal brings to an end months of legal wrangling but it has prompted questions about the platform’s future direction.

Mr. Musk, a self-styled “free speech absolutist”, has been critical of Twitter’s management and its moderation policies.

They clashed over the terms of the takeover, with Mr. Musk accusing Twitter of providing misleading information about the firm’s user numbers.

He has also said he would reverse bans on suspended users, which could include former US President Donald Trump, who was excluded following the Capitol riot in January 2021.

At the time, Twitter said there was a risk Mr. Trump would incite further violence. But Mr. Musk has described the ban as “foolish”.

It is not clear yet whether the clear out of senior management is the forerunner to company-wide job cuts. Earlier reports suggested 75% of staff at the social media company were set to lose their jobs but those reports were “inaccurate”, according to Ross Gerber, a shareholder in both Twitter and Mr. Musk’s other company Tesla.

“There are a lot of talented people at Twitter, especially on the engineering side and they want to retain as much of that talent as possible,” Mr. Gerber told the BBC.

After building a stake in Twitter at the start of the year, Mr. Musk made his $44bn offer in April, a price tag that looked too high almost as soon as it was agreed upon.

He said he was buying it because he wanted “civilization to have a common digital town square” and said he planned to clean up spam accounts and preserve the platform as a venue for free speech.

But by the summer he had changed his mind about the purchase, citing concerns that the numbers.

There has been no comment yet from Twitter about its new management team, but whoever becomes its next chief executive, it is clear that Mr. Musk will ultimately be in charge of the company.

He sat briefly on Twitter’s board earlier this year and criticized the firm’s strategy.

With Mr Musk at the helm, many people who have been banned for hate speech or disinformation may be invited back to the platform.

But Mr. Musk has also posted that his plans for Twitter include more ambitious changes including “X, the app for everything”.

Get more news on Elon musk only @thebigissue.co.ke 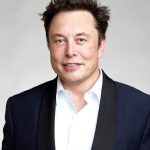