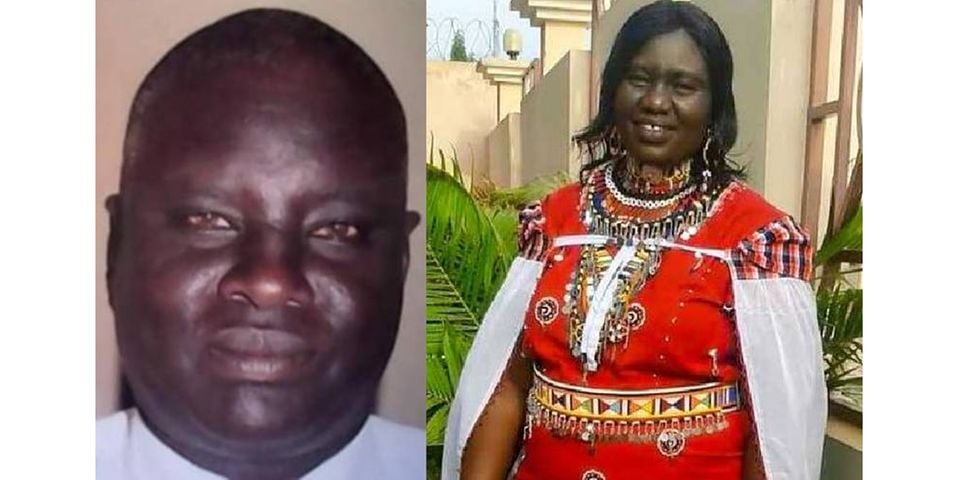 The supper last Wednesday was delicious. It was beef, sukuma wiki, and ugali, and the mother, son, and family friend were happy. Then three armed men stormed the house in Sojo village, Sikawa sub-location, Narok.

They were ordered by the gruff-looking men to lie flat on the floor and put their hands on their heads. All did, except Lilian Reteti Momboshi, the matriarch. She wanted to know what was happening, and if it was a robbery, give the burglars what they wanted.

Unfortunately, they were worse than thieves. They had come for her. Swiftly, they bound her son, Salaton Momboshi with a rope, and left with the 56-year-old woman who was bleeding heavily on the arm, which one of the attackers had cut using a machete.

The argument was within earshot of the family friend identified as Kioni, who remained prostrate on the floor. The men finally reached a consensus and decided to spare the young man.

Shortly after their departure, the two survivors raised the alarm and the entire village launched a search. In a few hours, they found Reteti’s mutilated body six kilometers from her house in Sojo.

The matter was reported at Enoosaren Police Station under OB number 24/02/11/2022. The police rushed to the scene, processed it, and took the body to St Teresa’s hospital mortuary in Kilgoris for post-mortem.

On March 13, Reteti, who feared for her life, wrote and signed in her notebook the names of two people she believed were the prime suspects in her husband’s death in 2010.

A week since her death, her four orphaned children are not at ease. They believe their mother’s death is connected to a property tussle pitting her mother against their late father’s brother and their stepmother over the control of their father’s estate.

William Sankei Momboshi was killed in cold blood on November 10, 2010, at his farmhouse in Masurura. His son, Kelvin Momboshi, 28, vividly recounted how his father was sprayed with bullets when he left their house at night to check on what had caused his motorcycle to move. Evidently, the commotion was a ploy to get him out of the house and out in the open where his killers lay in wait.

“I heard several gunshots after father left the house to check if someone was trying to steal his motorcycle. I hid, and was shocked when I went outside a few moments later to find him lying in a pool of his own blood. Some wanted this land then, and they still want it now,” he told the Nation.

Twelve years later, his younger brother, Salaton witnessed nearly the same thing — their mother dragged out of the house to be executed.