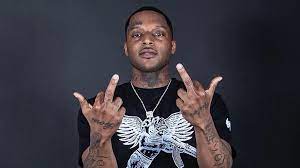 Chicago rapper FBG Cash AKA Cashout 063 whose real name is Tristan Hamilton was shot and killed at 5:30 am early this morning on 10/5/2022 on the city’s South Side

The Fly Boy Rappers were:

According to the Chicago Police Department, the rapper was fatally shot inside a vehicle at around 5:30 a.m. in the Auburn Gresham neighborhood’s 1600 block of West 81st Street.

A 29-year-old female passenger was also shot but is still alive.

The female sustained gunshot wounds to the left hand and upper back. Police said she was transported to the Advocate Christ Centre in serious condition.

Cashout 063 had a well-known beef with Chief Keef, a rivial gang member and the face of Chicago drill rap.

Cashout 063 released a controversial video while speaking to Chief Keef’s mother on a cell phone, admitting that had indeed had sexual relations with FBG Cash.

Police say a black four-door sedan, possibly a Cadillac, approached the vehicle in which the pair were seated.

An unidentified offender got out and opened fire before climbing back into the car and fleeing westbound.

Detectives are currently investigating the shooting, although they’ve yet to identify a suspect or take anyone into custody. A motive for the killing remains unclear. 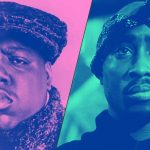