A reward of Sh60 Million will be offered to anyone with information that may lead to the arrest of the three terror suspects namely; Musharaf Abdalla, Mohamed Ali Abikar, and Joseph Juma Odhiambo.

“Prison Break! A reward of Sh60 Million will be offered to anyone with information that may lead to the arrest of the following three terror suspects, who escaped from Kamiti Maximum Security Prison today at 1 am. #FichuakwaDCI 0800722203,” reads a tweet from DCI.

Musharaf Abdallah was arrested on 30t September 2012 over his participation in a foiled attempt to conduct a terrorist attack targeting parliament buildings.

He was charged with possession of explosives, ammunition and firearms.He hails from Ekero area, Mumia, Kakamega County

Joseph Juma was arrested on 21st November 2019 in Bulla Hawa, Somalia while attempting to enlist with the Al Shabaab terror group. He hails from the Lukoye area, in Mumias within Kakamega County. 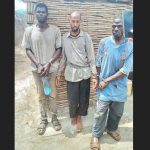 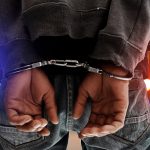 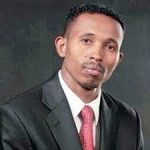