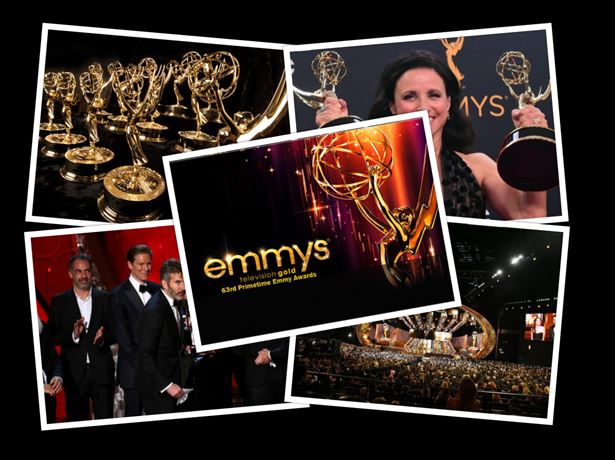 This list of music award shows includes shows that are entirely dedicated to music, plus some that only have one or two music categories.

Those shows are still appointment viewing for the diehard music fan!

We love awards season and these are the best award shows to watch;

The Academy Awards, popularly known as the Oscars, are awards for artistic and technical merit in the film industry.

They are regarded by many as the most prestigious and significant awards in the entertainment industry worldwide.

The Grammy Award, or just Grammy, is an award presented by the Recording Academy to recognize “Outstanding Achievement in the music industry” of the United States.

Since 1959, the Grammys have been the preeminent music award ceremony, with more than 80 awards voted on by members of the National Academy of Recording Arts and Sciences.

Receiving a golden gramophone is every musical artist’s dream.

The BET Awards is an American award show that was established in 2001 by the Black Entertainment Television network to celebrate and present Awards to African Americans in music, acting, sports, and other fields of entertainment over the past year.

The awards, which are presented annually, are broadcast live on BET.

The American Music Awards is an annual American music awards show, generally held in the fall, created by Dick Clark in 1973 for ABC when the network’s contract to air the Grammy Awards expired.

Awards are all fan-voted.

The People’s Choice Awards is an American awards show, recognizing people in entertainment, voted online by the general public and fans.

The British equivalent to the Grammys, the BRITs honor both British and foreign artists in numerous major categories.

The Billboard Music Awards are honors given out annually by Billboard, a publication covering the music business and a music popularity chart.

It is is an award ceremony that is held in May.It is awarded to recognize exceptional chart performance.

The Academy of Country Music Awards, also known as the ACM Awards, were first held in 1966, honoring the industry’s accomplishments during the previous year.

It was the first country music awards program held by a major organization.

The ACM Awards are voted on by members of the Academy of Country Music.

The MTV Video Music Awards is an award show presented by the cable channel MTV to honor the best in the music video medium.

Recognizes the most creative, entertaining, and popular music videos released each year.

The Emmy Awards, or Emmys, are awards for artistic and technical merit in the television industry. It is considered one of the four major entertainment awards in the United States.

The Emmys celebrate incredible achievements in the television industry, covering the entire spectrum of TV programming.