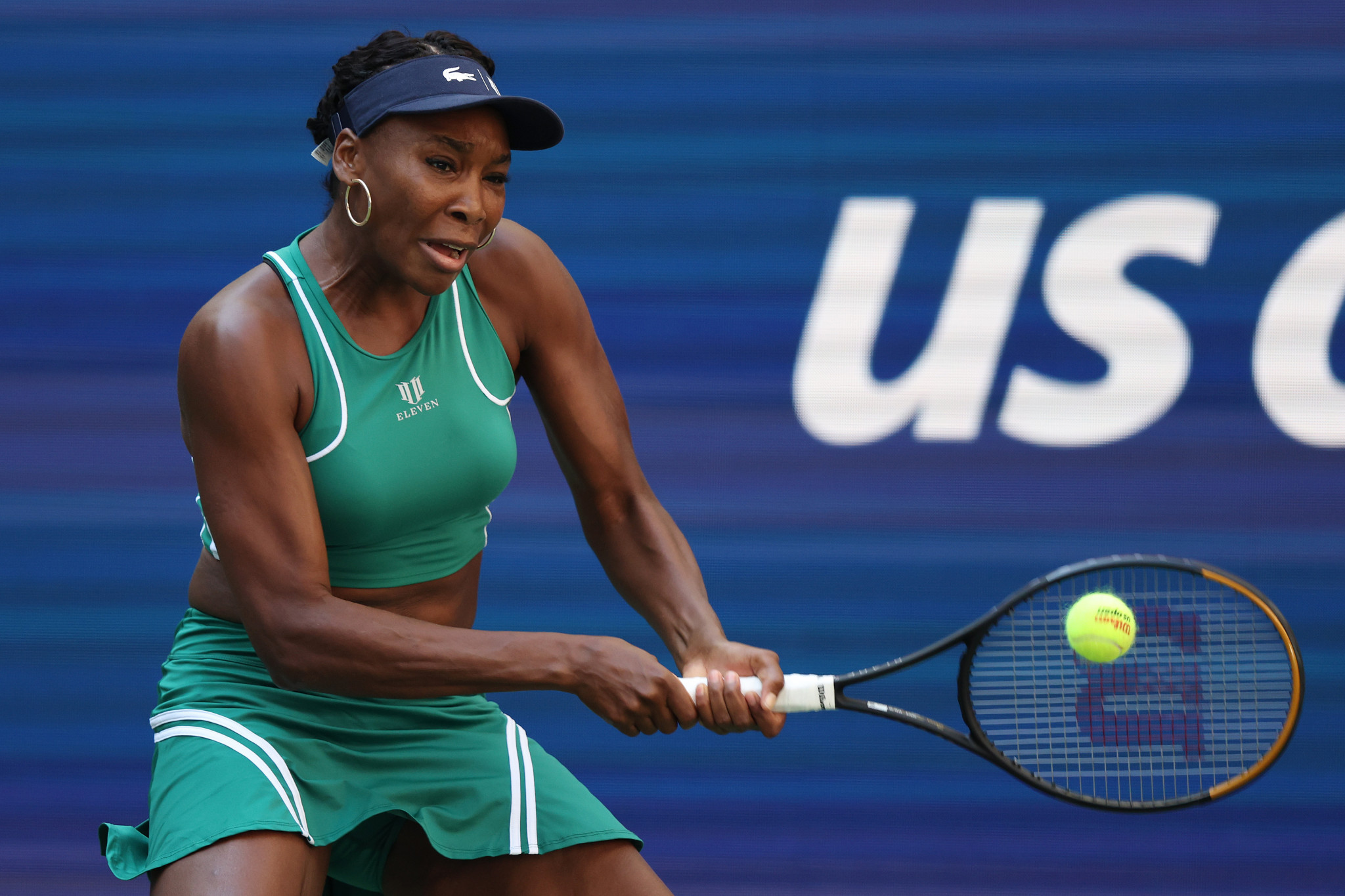 Venus Ebony Starr Williams was born in June 17, 1980. She is an American professional tennis player.

She is a former world No. 1 in both singles and doubles. Williams has won seven Grand Slam singles titles, five at Wimbledon and two at the US Open.

She is widely regarded as one of the all-time greats of the sport.

Venus was coached by her parents along with her younger sister Serena Williams. Her parents are Oracene Price and Richard Williams.

She turned professional in 1994 and reached her first major final at the 1997 US Open. In 2000 and 2001, Williams claimed the Wimbledon and US Open titles.

As well as Olympic singles gold at the 2000 Sydney Olympics. She first reached the singles world No. 1 ranking on 25 February 2002.

Becoming the first African American woman to do so in the Open Era, and the second of all-time after Althea Gibson.

Between 2002 and 2003, she reached four consecutive major finals, but lost each time to Serena.

She then suffered from injuries, winning just one major title between 2003 and 2006. Williams returned to form starting in 2007.

World No 2 Position in Singles

When she won Wimbledon (a feat she repeated the following year). In 2010, she returned to the world No. 2 position in singles, but then suffered again from injuries.

Starting in 2014, she again gradually returned to form, culminating in two major final appearances at the Australian Open and Wimbledon in 2017.

World No 1 In Doubles

She became the world No. 1 in doubles for the first time on June 7, 2010, alongside Serena, after the pair completed a non-calendar-year Grand Slam at the French Open.

The Williams sisters are credited with ushering in a new era of power and athleticism on the women’s professional tennis tour.

With 22 WTA doubles titles and two mixed doubles titles, her combined total of 73 WTA titles is also second among active players behind Serena.

She is also one of only two active players to have reached the singles finals of all four majors, along with Serena.

Williams was twice the season prize money leader (in 2001 and 2017), and ranks second behind Serena.

In all-time career prize money winnings, having earned over US$42 million as of March 2022. 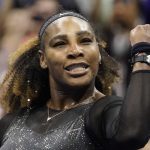 2022, the year Serena Williams bowed out of US Opens. 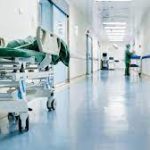 Justin Bieber and other celebrities who had to pause their careers due to illness. 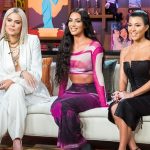