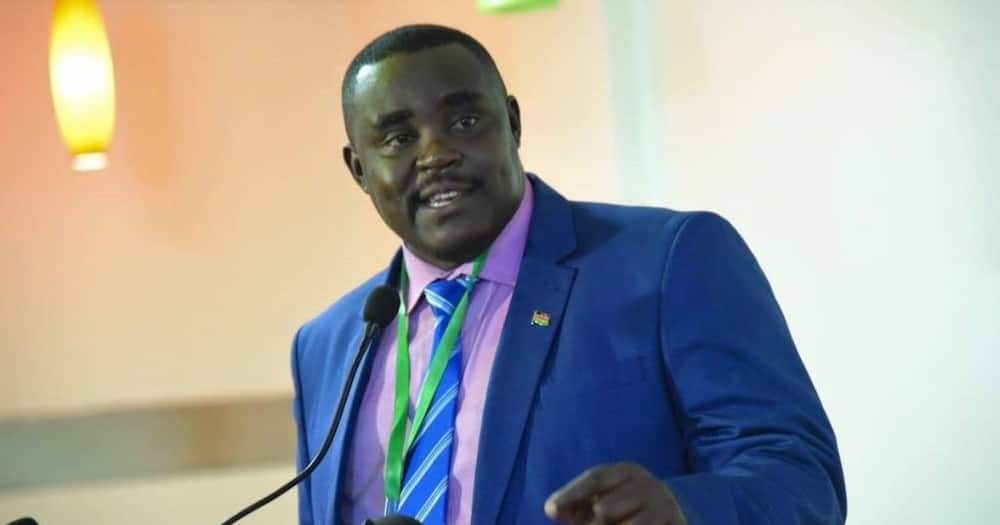 The ANC leadership linked the removal to the Matungu by-election.

This was a parliamentary leadership position held by Malala, courtesy of ANC membership in NASA.

There’s too much mistrust in Kenya’s political alliances, accompanied by vindictiveness. Did ODM leaders expect Malala (ANC) to campaign for David Were (ODM) in Matungu?

Just because they feel they donated a public post to him? The same ODM by-passed Malala in the 2017 nominations, with ANC giving him the ticket to save his political life.

ODM leaders are suffering from superiority complex by treating their colleagues as junior partners.

As they have their way, they should let their allies to have their say. They fought together and should tolerate each other in Parliament.

Osotsi and Malala’s disrespect for Mudavadi

In fact, Osotsi and Malala’s disrespect for Mudavadi under instigation by ODM shocked most of us. But, still, ODM expects Malala to revere ODM leader ahead of his own party leader.

It’s irrational thinking. Of late, Orengo is acting strangely. Is it age or his true colors of vengeance are on the exposure?

He replaced Wetangula in circumstances that a true democrat wouldn’t have entertained. That action developed into a systemic disease in the NASA fraternity in Parliament.

Both Osotsi and Malala should remember that whether North, South, East and West, home is best. That’s what the ODM leaders are reminding populist politicians from other parties.

Without unity of the NASA Principals, none of them will succeed Uhuru. They are, again, headed to the opposition benches.

The people in the Region are the sufferers.

Their sons and daughters in parliament

Their sons and daughters in government are victimized and discriminated against in public jobs and Government tenders for, merely, being associated with the opposition.

The former Western Province has no single member in the National Executive that sets national development priorities.

The Region is denied their rightful share of the national cake due to their resolve to stand with Raila over the years. Yet, Raila’s lieutenants in Parliament are too vengeful to their NASA partners. 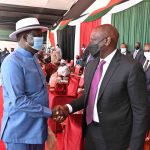