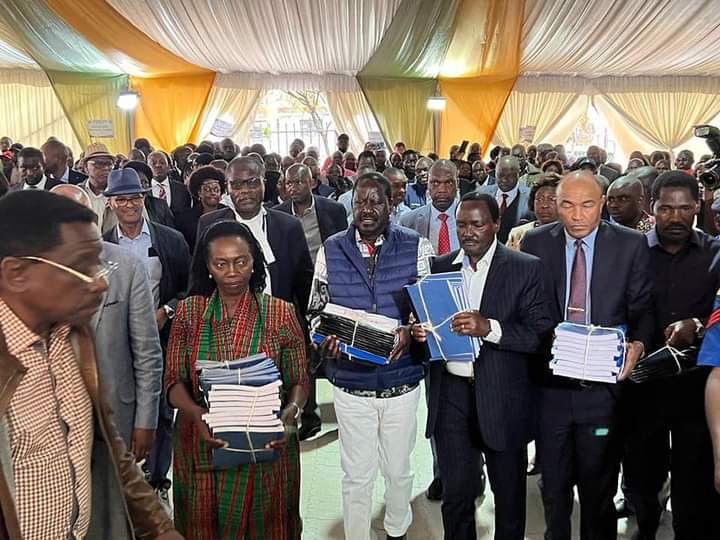 The Supreme Court of Kenya (SCOK) should bear in mind that the worst PEV of 2007/08. Was a result of mistrust of the court process.

Petitioners were weary of getting justice from Judges to be constituted by a Chief Justice. That had sworn in the late Kibaki at night.

In these many petitions, the SCOK should be prompted to narrow down and pinpoint personalities;

Found to have been involved in irregularities and illegalities in the electoral process. The Court should sanction the culprits to serve as a lesson;

To others bent on infringing on voters’ choices. For example, Chebukati’s and Ruto’s conduct in the Venezuelans saga;

And opaqueness at the tail-end of the tallying and verification process, should receive prominent scrutiny for splitting the Commission.

Failure of the SCOK to lay blame on any IEBC officials that bungled the 2017 voided presidential election results;

Emboldened Chebukati and two Commissioners to sit pretty and ready to conduct the 2022 General Elections.

They were bound to repeat the same mistake with heightened sophistication. But impunity and their unbecoming conduct exposed them along the way.

For example, the IEBC locked out aspirants across elective positions with deliberate schemes, that ended up with the selection process;

That presented candidates of questionable character to the electorate. Qualified candidates were denied the chance to reach the ballot.

The IEBC knew that the courts would overturn their decisions but too late to reinstate the candidates.

A case in point is the ID Card copies required of independents that was quashed by the High Court. But too late to include the victims on the ballot such as Kigame.

The following are illegalities and irregularities that were committed or omitted. That SCOK should be moved to identify culprits for punishment:

Chebukati and the DCI

Role and Fate of Venezuelans

Opaqueness at the Tail-end of Tallying 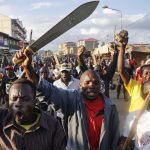 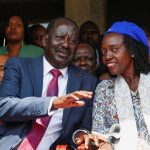