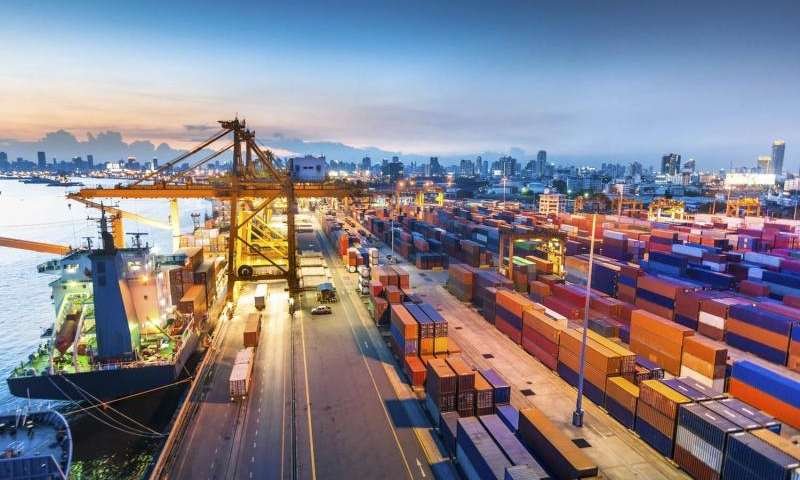 Lack of infrastructure is a bigger hurdle to trade within Africa than uncertain non-tariff barriers. Eating up close to 40 percent of logistics expenses and affecting the free movement of goods, officials have warned.

Amani Abou-Zeid, the commissioner for Infrastructure and Energy at the African Union Commission. Has urged countries to embrace transnational projects.

To facilitate the movement of cargo. Noting that no meaningful development can take place. Without significant investment in infrastructure.

“We need to invest in infrastructure to boost our intra-trade on the continent. This can only be achieved by increasing budgetary allocation toward infrastructure projects,” said Ms. Zeid.

This was in a speech during the official launch of the Programme For Infrastructure Development in Africa (Pida) Week in Nairobi.

That while countries have increased budgetary allocations to infrastructure projects. Funding from private and institutional investors was missing.

To bridge the continent’s infrastructure deficit.

Affecting supply chains within the regions and results in a trade deficit in volumes.

“It is expected that once the pandemic is successfully contained, the focus will need to shift from crisis management. To assist inadequately investing in infrastructure for development. As well as preventing and mitigating the impact of future outbreaks,” said Mr. Odinga.

Pida Week, which was held towards the end of the first year of the implementation of the African Continental Free Trade Area (AfCFTA).

Brings together international and regional expertise to deliberate on the issues around infrastructure delivery in Africa.

Outgoing Auda-Nepad CEO Ibrahim Mayaki said Africa can maximize the benefits of the trade area by investing in infrastructure. 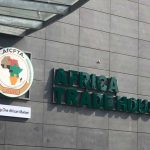