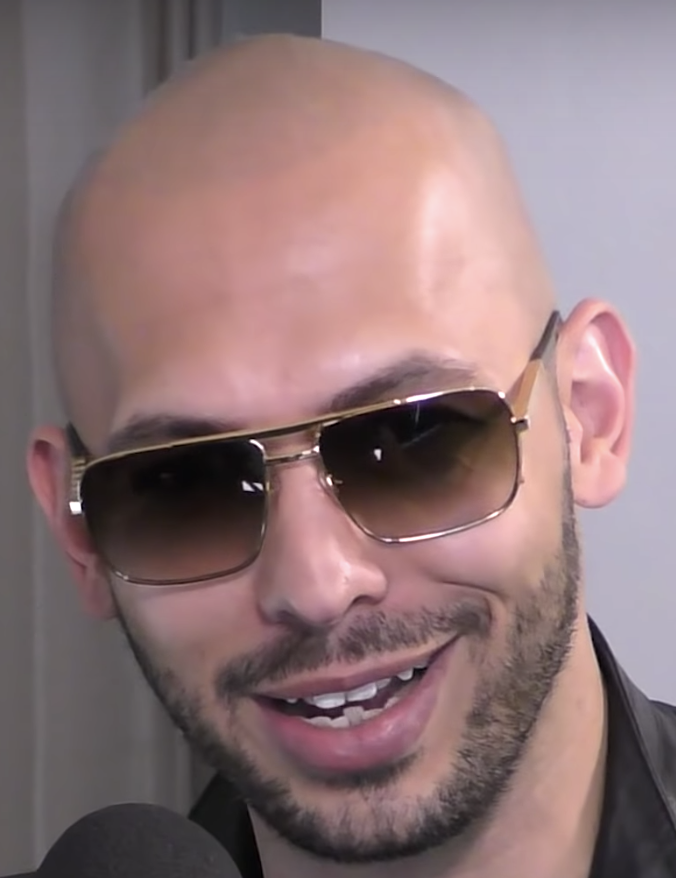 Andrew Tate is an online sensation and former professional kickboxer who has his accounts on social media profiles, Facebook, Instagram, Youtube, and TikTok to be banned and deleted. This is because of his misogynistic talk and various accusations. But who is the Tate?

He was born Emory Andrew Tate 111 on December 14th, 1986, in Chicago, Illinois. He is the son of Emory Tate, who was a chess international master, and his mother, a catering assistant.

Though born in Chicago, Tate was raised in Luton, England.

At five years of age, Tate began practicing how to play Chess. He competed in an adult tournament and lost his father withdrew him from chess after the competition that frustrated young Tate.

he claimed himself a trillionaire which is a claim disputed by Forbes magazine, names Elon Musk as the richest person on the planet, with a network of $250 billion.

He was recently interviewed when he was quoted saying: “I was broke for a long time. I made my first million when I was say 27 and then I had a 100 million by the time I was 31,32 and then I became a trillionaire quite recently.”

He was a kickboxer who had a successful kickboxing career. Tate won two world championships in different weight categories.

He was an actor when he was featured in the 2016 BigBrother Uk, where he was very controversial when a video of him hitting a woman with a belt resurfaced.

Tate was fired just after six days after participating in the show. He also made both racist and homophobic comments on Twitter.

He is an online investor Tate has a personal website that offers training courses on how to get rich and how to go about with male and female interactions.

Tate has an online website called Hustlers University, where members pay a monthly subscription and receive tips on how to do Dropshipping and cryptocurrency trading.

What caused his social media death

His views on sexual abuse victims where he said that the victims are also to blame and should take responsibility for their assaults. That’s especially referencing the case of Harvey Weinstein.

Tate also said that depression is not a real illness which had him receive alot of backlash from internet users.

His anti-feminist views had him corrupting young males with his vies in English-speaking countries it was compared to a cult. He received backlash for promoting male-on-female violence through his word, which was discovered as extremely misogynistic.

Before his online ambush, Tate had postered a video on his youtube channel that he has since deleted . Here he categorically said that he moved to Romania because it was easier to be absolved of rape cases in Eastern Europe.

Human trafficking and rape charges were brought to the Romanian government by the U.S embassy. In a raid on his property by DIICOT, two women, an American and a Romanian, were rescued.