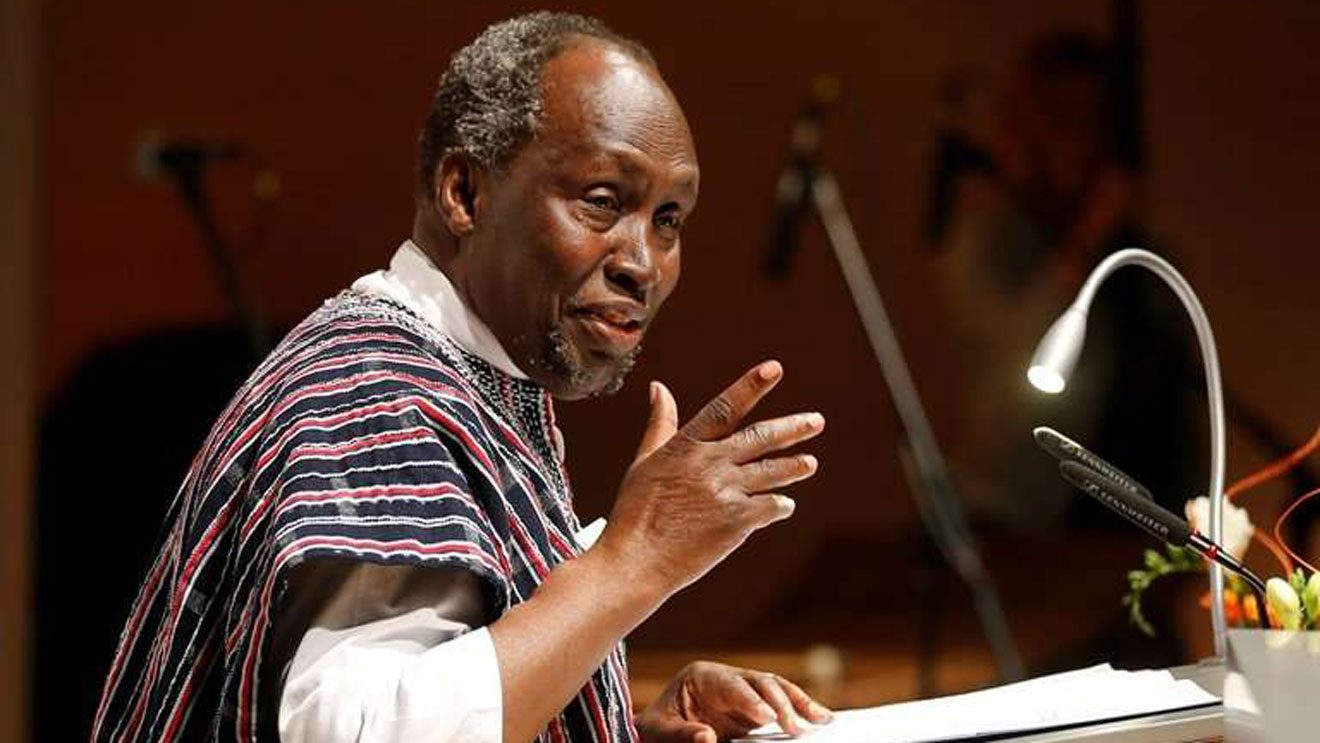 Who is Ngugi Thiongo? He is a Kenyan-born writer and Africa’s most important and influential writer.

When he began his writing career, Thiong’o wrote in English.

His primary topic was postcolonial themes of the individual and the community in Africa versus the colonial powers and cultures.

The government arrested him for staging a politically controversial play. Despite his shortcomings with the Kenyan government at that time, Ngugi wa thiongo continued his writing of novels and plays in his native language, Kikuyu.

Ngugi Wa Thiongo studied at Makerere University in Kampala, Uganda, where he graduated with a B.A in English in 1963. He also attended the Leeds university in Britain to study for an M.A.

In 1967 Ngugi became a lecturer at the University of Nairobi, where he taught English literature for ten years.

He was also a guest lecturer at the Northwestern university in the English and African studies department.

Changed his name and ideologies

Ngugi changed his name in 1970 from James Ngugi as a colonialist to Ngugi wa Thiongo. This is after embracing Fanonist Marxism, especially after writing his novel A Grain of Wheat.

He also renounced Christianity and started writing in English.

His notable works and years of publication

Weep Not Child, his debut novel published in May 1964.

The Perfect Nine; The epic of Gikuyu and Mumbi[2020]

Minutes of Glory and Other Stories (2019

Birth of a Dream Weaver: A Memoir of a Writer’s Awakening (2016)

The Upright Revolution, Or Why Humans Walk Upright, Seagull Press, 2019

His arrest and imprisonment

The uncensored political message of his play Ngahika Ndeenda[I will marry when i want ] was co-written with Ngugi wa Mirii.

The play provoked the Kenyan vice president, the late President Daniel Arap Moi, to order his arrest. He was detained at the Kamiti maximum security prison.

While in detention, Ngugi wrote his novel translated into English Devil on the cross, which was originally written in Kikuyu with the title Caitaani Mutharaba-Inc. He wrote it on prison-issued toilet paper.

He was released in December 1978 and lost his teaching job at the university of Nairobi.

Ngugi returned to Kenya after 20 years in exile after the end of Moi’s ruling era. He came back to Kenya on August 8, 2004.

He was on tour and it was part of his month-long tour to east Africa. On August 9, robbers broke into his house where they assaulted Ngugi and sexually assaulted his wife, and stole his valuables Ngiugi left Kenya.

Ngugi was thiongo has established his writing career over the years. He is still the most prolific writer we have in Kenya.

His amazing literary work cuts across all topics, and he has something for everyone. 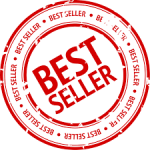 Best 8 bestseller books you should read in your free time