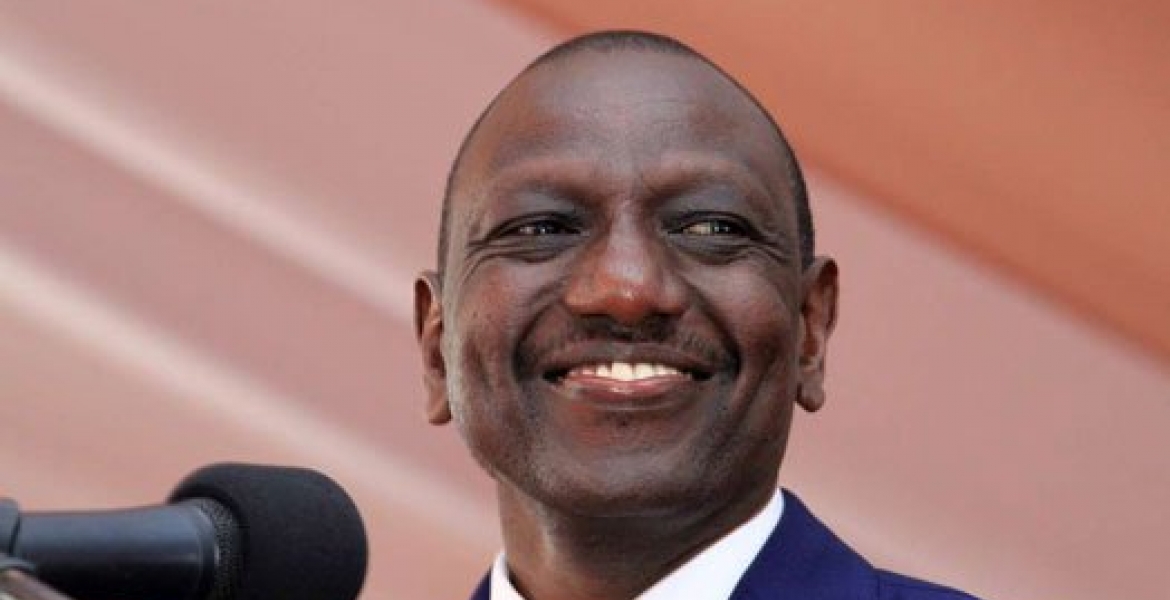 Speaking on Thursday, Deputy President William Ruto revealed why he has not taken the Covid-19 vaccine. He said that the Cabinet agreed that frontiline workers would be the first ones to receive the shot, and that he is not one of the frontline workers.

“We decided as Cabinet to prioritize frontline workers and those who have a higher expose to Covid-19 and that’s why we started with doctors,nurses,police and the army and then students, and thats the procedure we are following.” said Ruto.

He said when his time to get the vaccine comes he will take it as well as other Cabinet government officials.

A total of 64,000 people have been vaccinated in the country so far using the AstraZaneca Covid-19 vaccine. 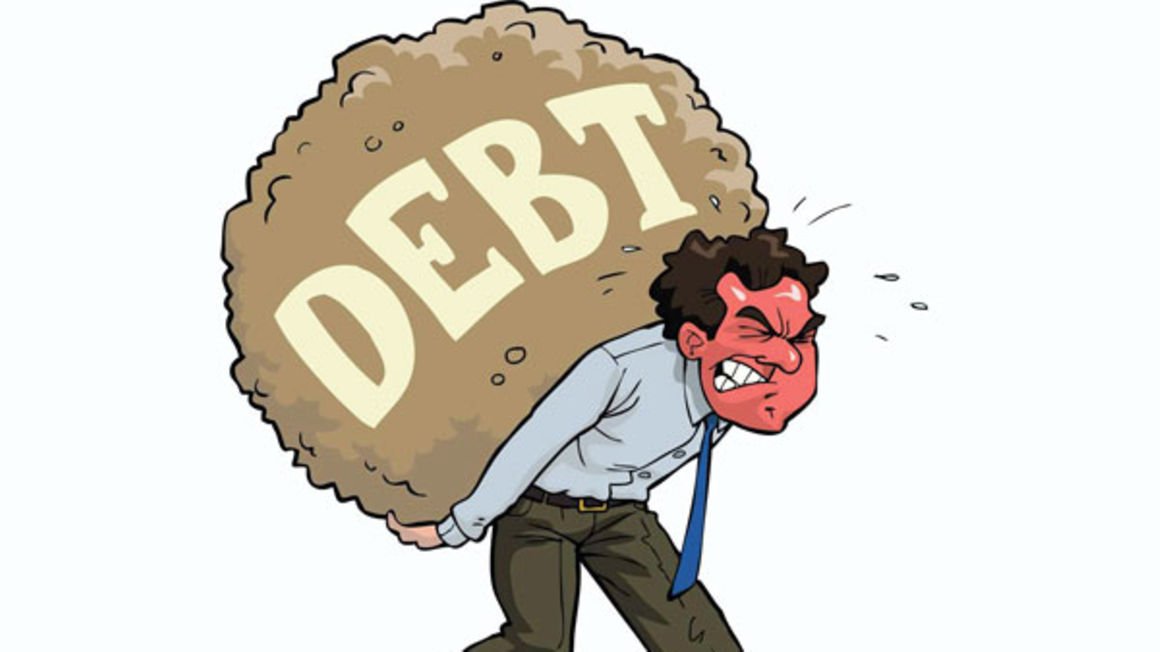 Over 200,000 Kenyans have come together to sign a petition, asking International Monetary Fund(IMF) to cancel the Ksh 255 billion, meant to carter for the impact of Covid-19 in the country.

The petition is to seek for change and mobilize supporters. The effectiveness always depends on the number of signatures collected.

Both the government and the International Monetary Fund have not responded on the on going petition. 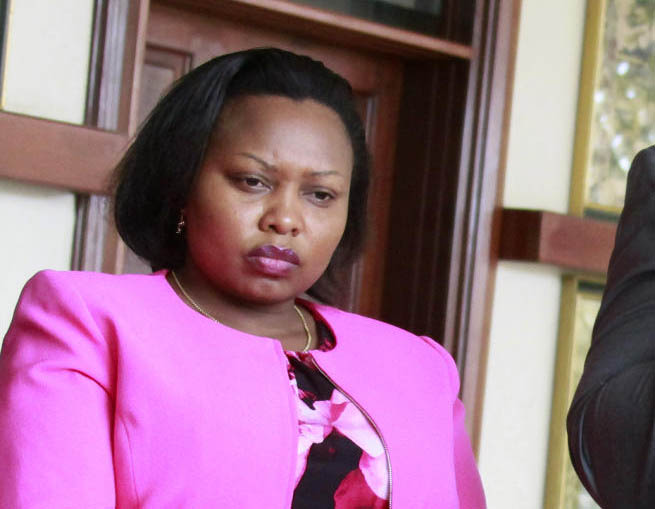 Yesterday, the Registrar of Political Parties Anne Nderitu told the standard that her office has kicked off the process of striking off the names of the expelled senators from the Jubilee membership roll.

They errand members, however, are free to move to the High Court if they are not satisfied with the registrar’s decision. And in the event that the High Court also upholds the party decision, they would still have the right to proceed to the Court of Appeal and finally the Supreme Court. 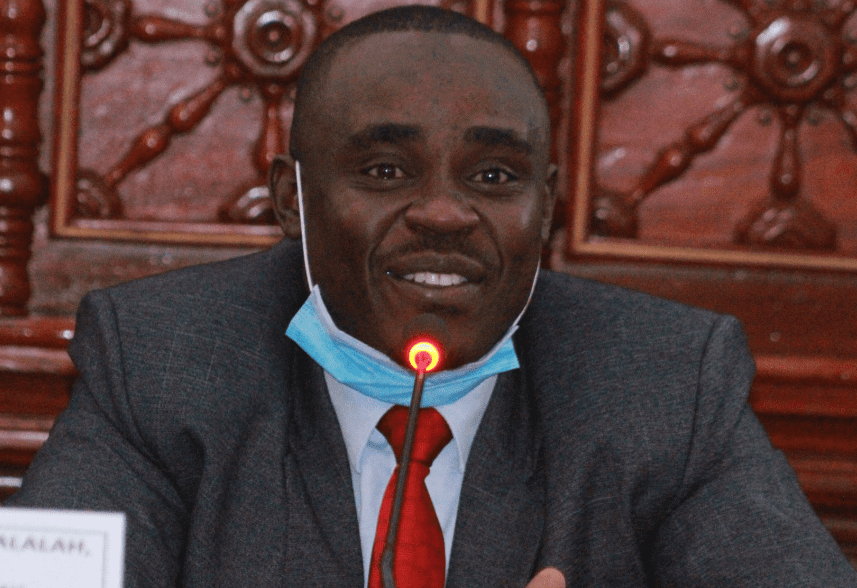 The decision was made by the Nasa senators parliamentary group that met this morning in the parliament. Kilifi senator Steward Madzayo now is the new minority leader of the Nasa team.

Malala was accused of gross misconduct and mischief, in the recently concluded Matungu parliamentary by-election. Madzayo’s name will be tabled before the senate this afternoon, so as to inform speaker Kenneth Lusaka of the change of guard.