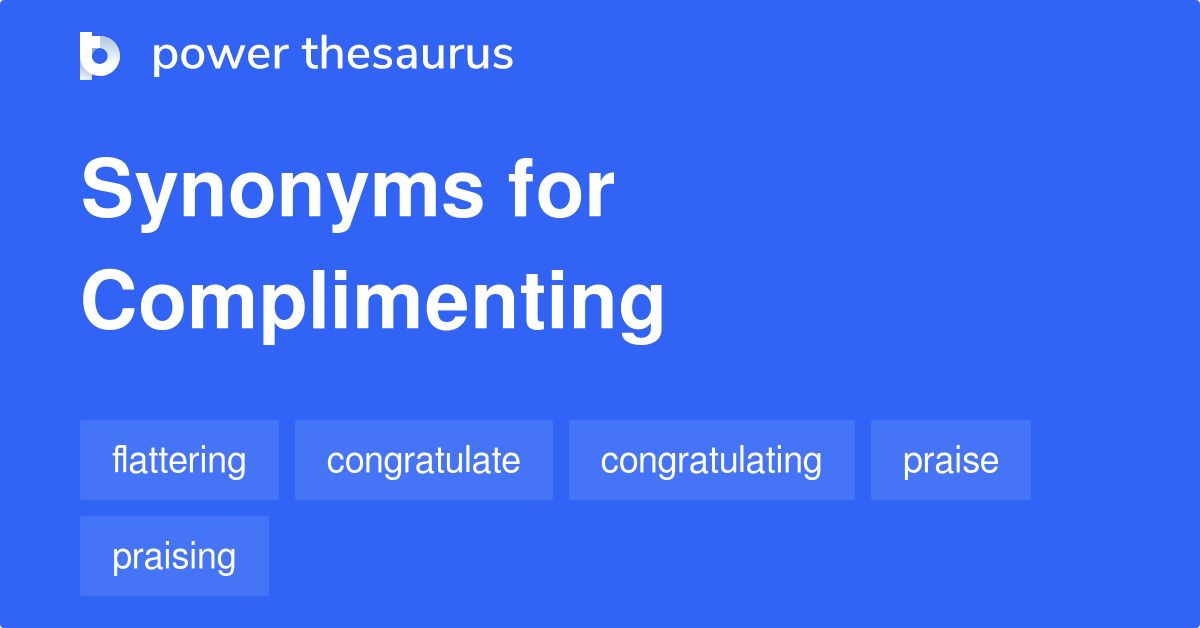 World Compliment Day is celebrated every March 1 to spread joy through verbal affirmations of appreciation.

When was the last time someone gave you a genuine compliment? Not just one of those things that people say to fill the awkward silence but an actual, legitimate compliment?

Do you recall the way it made your day and made you feel appreciated? It’s a lovely feeling, right?!

Appreciation makes people love life–and are often even motivated by it.

Studies have been showing that people who receive compliments on their work are much more likely to improve their performance than those who are not complimented.

For those wishing to have a positive impact on the world, giving a compliment is a powerful and easy tool!

Remember, though, that empty compliments are meaningless, so it’s best for compliments to be genuine.

There is nothing better than knowing that you make a difference in other people’s lives and that what you do matters.

The best way to give a compliment is to be sure that what you are saying is sincere and heartfelt.

It doesn’t need to be earth-shattering, of course.

But if you can offer a deeper compliment and tell them what an impact they have made in your life, that’s even more meaningful!

Send a Card or Note

Handwritten notes and letters have gone by the wayside since the invention of the computer.

But a handwritten note or card always adds a personal touch!

Keeping a stack of blank cards in your desk or bag makes it easy to leave a note for someone, even on the go.

It doesn’t have to be very long, just a short little message to say something nice is perfect.

Another thing to do on World Compliment Day is remembering to smile and say thank you when you encounter people who do a daily service for you.

Feel free to offer reminders to friends and family so that they can pass them on as well.

The planet is to be a positive and enjoyable place to live the more people learn to appreciate each other.

People in education, medical professionals, and public servants are just a few other areas in which compliments might be effective.

With a little thought, it is sure to reveal itself who in life could use a boost!