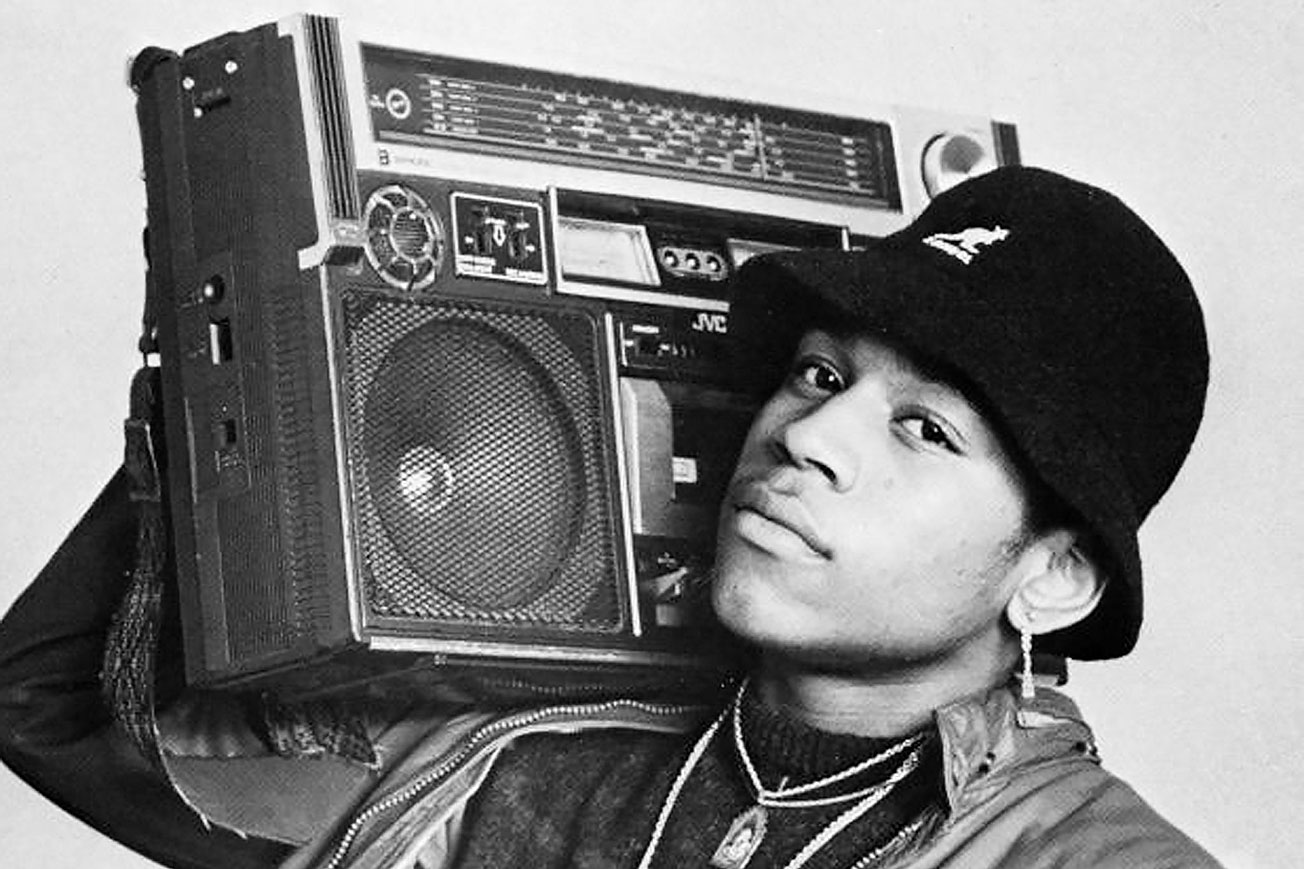 Most rappers that come onto the scene dating from its inception got their start as young kids looking for a way out of the projects that would bring criminal, financial, and emotional strife.

It’s not common to hear of a rapper being discovered in their late 20s or 30s. So, today we’re going to look at the youngest artists of the genre. Some were regarded as prodigies and others were flashes in the pan. Legends or one-hit wonders, these rappers have contributed to the short but rich history of the rap game.

Special Ed, born in the birthplace of Hip-Hop, Brooklyn, New York, was just 16-years-old when he officially began his rap career.

Soulja Boy was 14-years-old when he released his September 2007 hit single,  “Crank That (Soulja Boy).”

Lil Wayne was only a 15-year-old kid from New Orleans, Louisiana, when he gained notoriety as part of the young rap group – Hot Boys. He was the youngest member of the group, followed by Juvenile, Young Turk, and B.G.

Bow Wow was 11-years-old when he began his rap journey. Two years later, he released his first album, Beware of Dog, in 2000. He was discovered by none other than Snoop Dogg in the late 1990s. Bow Wow didn’t achieve success until his 2005 album, Wanted. It gave rise to his two charting singles, “Let Me Hold You” and “Like You.”

Christopher Wallace, or Notorious B.I.G, needs no introduction. He’s regarded as arguably the greatest rapper to ever take the mic and for good reason. The New York native gained popularity for his laid-back, relaxed, effortless flow and style. He was the epitome of a true wordsmith, stringing together eloquent, descriptive lyrics that expertly painted the picture of what it was like to be a young black American in an impoverished neighborhood, the desire to escape and make something of yourself, and tales of mischief and the trappings of fame.

LL Cool J was just nine years old when he started rapping. Like many other rappers, he used it to try and escape a troubled home life. After buying a turntable from Sears at 16, he hit the ground running, producing and selling his demos which Def Jam Records eventually caught wind of.

Jordy is the youngest rapper of all time starting at age 4!

By definition, we could call the French-born, Jordy Claude Daniel Lemoine the youngest rapper seeing as how his family released his hit single, “Dur dur d’être bébé” when he was only four years old. 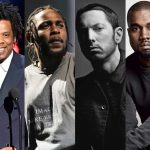